The Gibraltar Archivist has two main areas of responsibility, namely, Preservation and Access of Gibraltar’s Public records. At the beginning of 1969 the Council of Ministers agreed that a temporary archivist should be appointed and the post was advertised on the 31st January 1969. The post was later made permanent. Premises in the Convent Yard were to be provided for the new archivist. 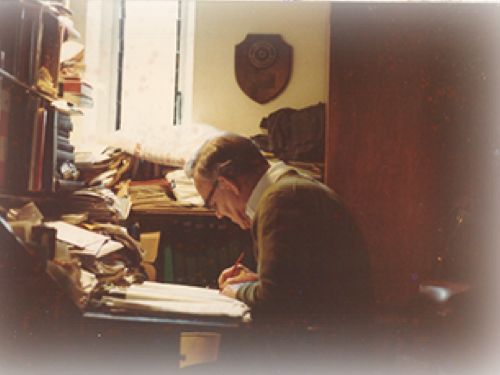 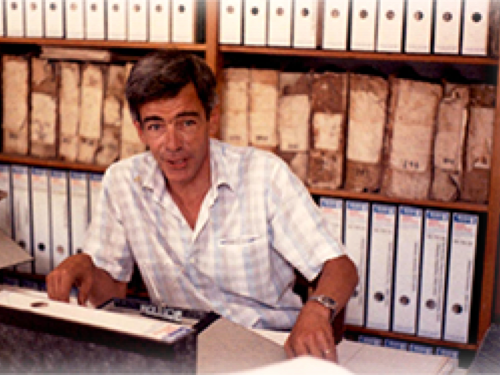 Thomas James Finlayson was appointed to the post in September 1985. During his time as Archivist, he wrote a number of books and articles on the contemporary history of Gibraltar. Read more 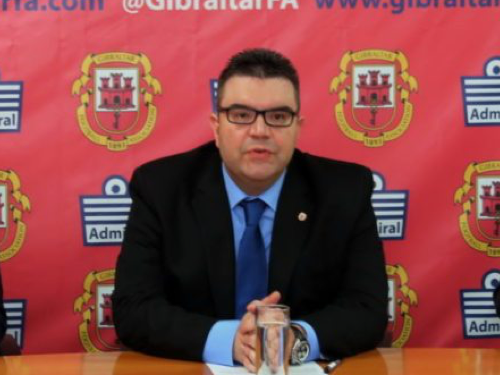 Mr Dennis Beiso was appointed to the position in 2004 and held it until 2013. In September 2013, he became Chief Executive Officer of the Gibraltar Football Association. 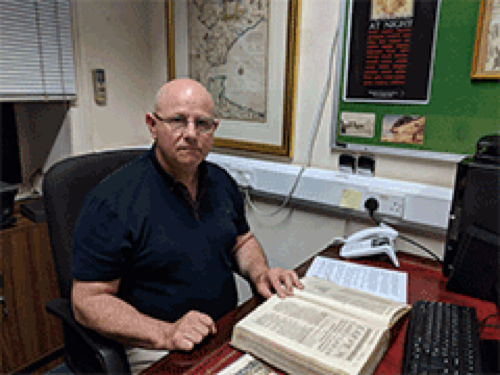 Mr Anthony Pitaluga is the current Archivist. Appointed in February 2014, he is the Head of the Gibraltar National Archives and Custodian of the National Record. Read full biography