An introduction to the Gardens

Gibraltar Botanic Gardens are located in the historic Alameda Gardens, which celebrated its bicentenary in 2016. The Alameda was established in 1816 by Lieutenant-Governor Sir George Don and although the footprint has been reduced significantly since then, the original layout of the gardens remains largely intact. This includes a series of gabs and commemorative busts that attest to the gardens’ age and military history. The Alameda fell into a state of neglect during the 1970s and 1980s, but after the establishment of the Gibraltar Botanic Gardens in 1991, the gardens have been rehabilitated beautifully. They now hold important collections of plants from around the world, especially Mediterranean plants and succulents.

What the Gardens do 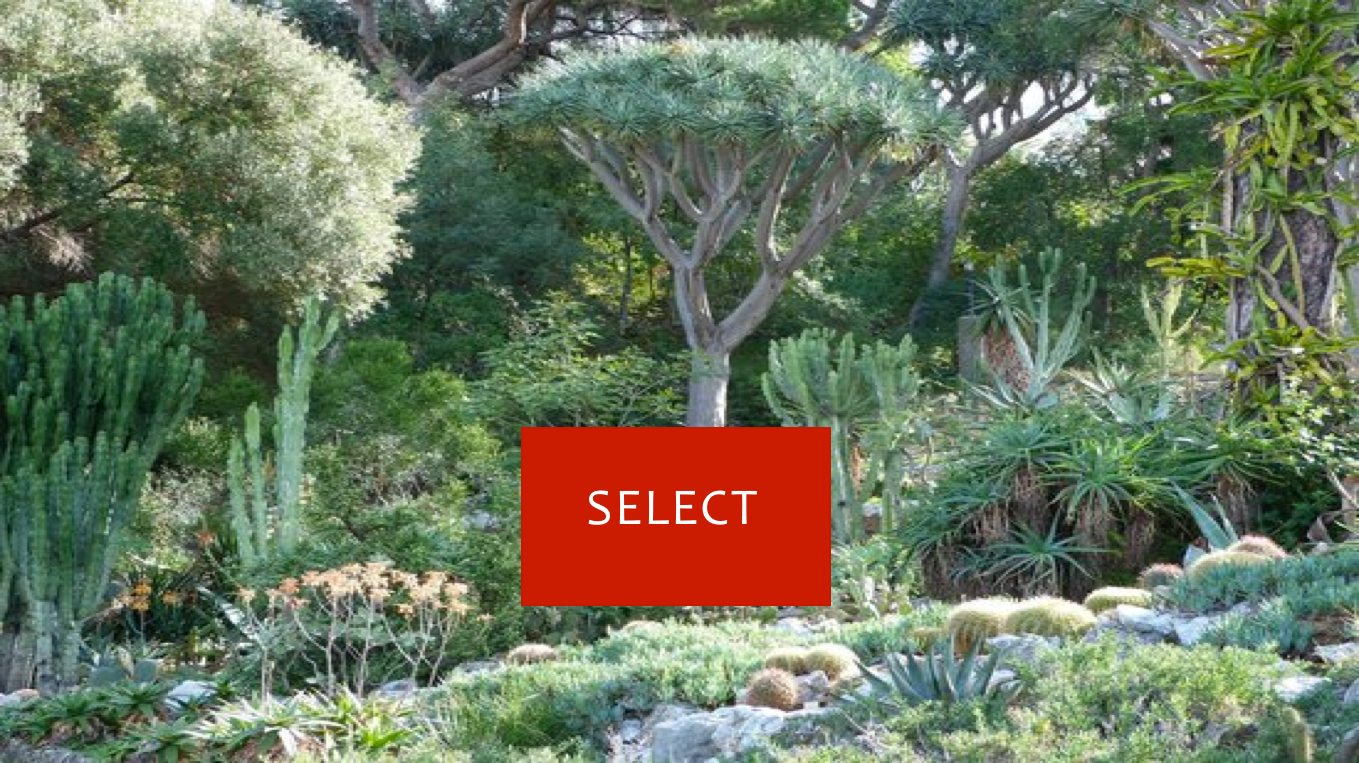 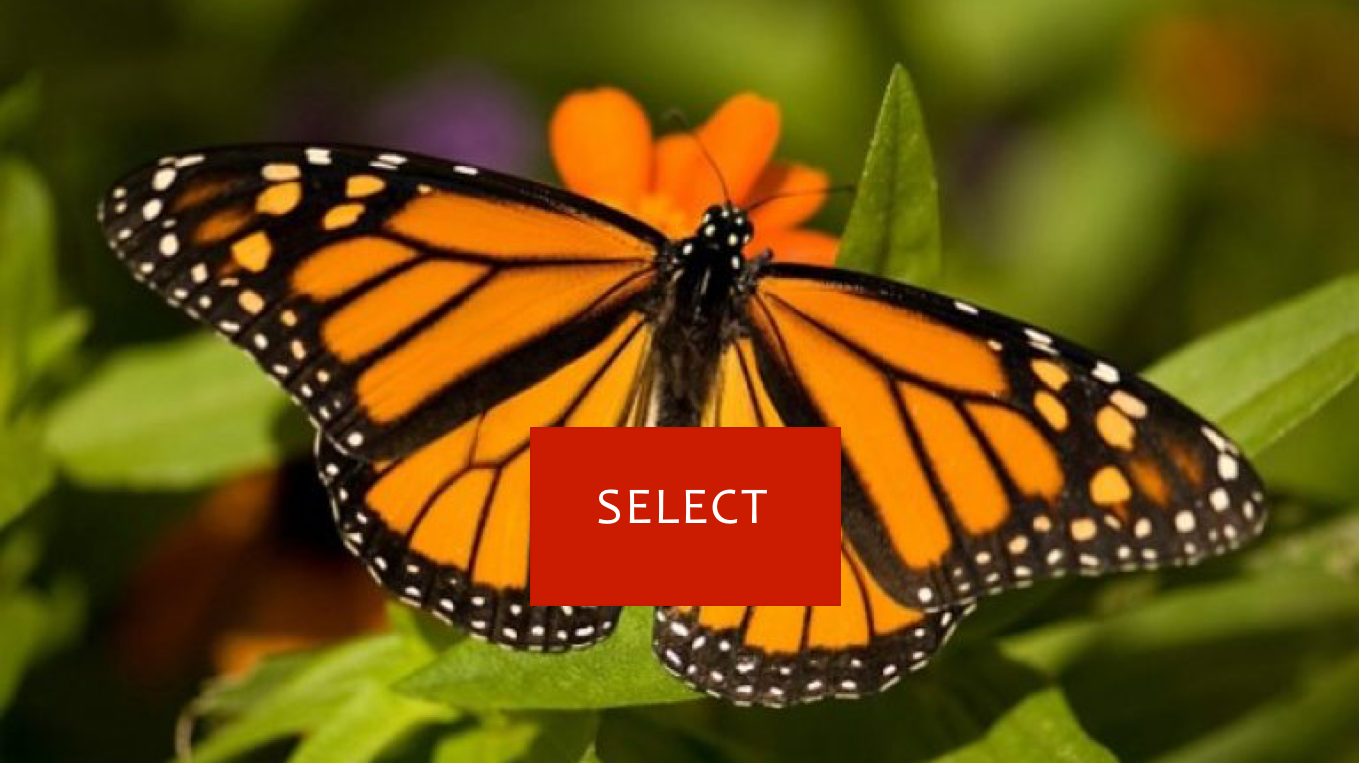 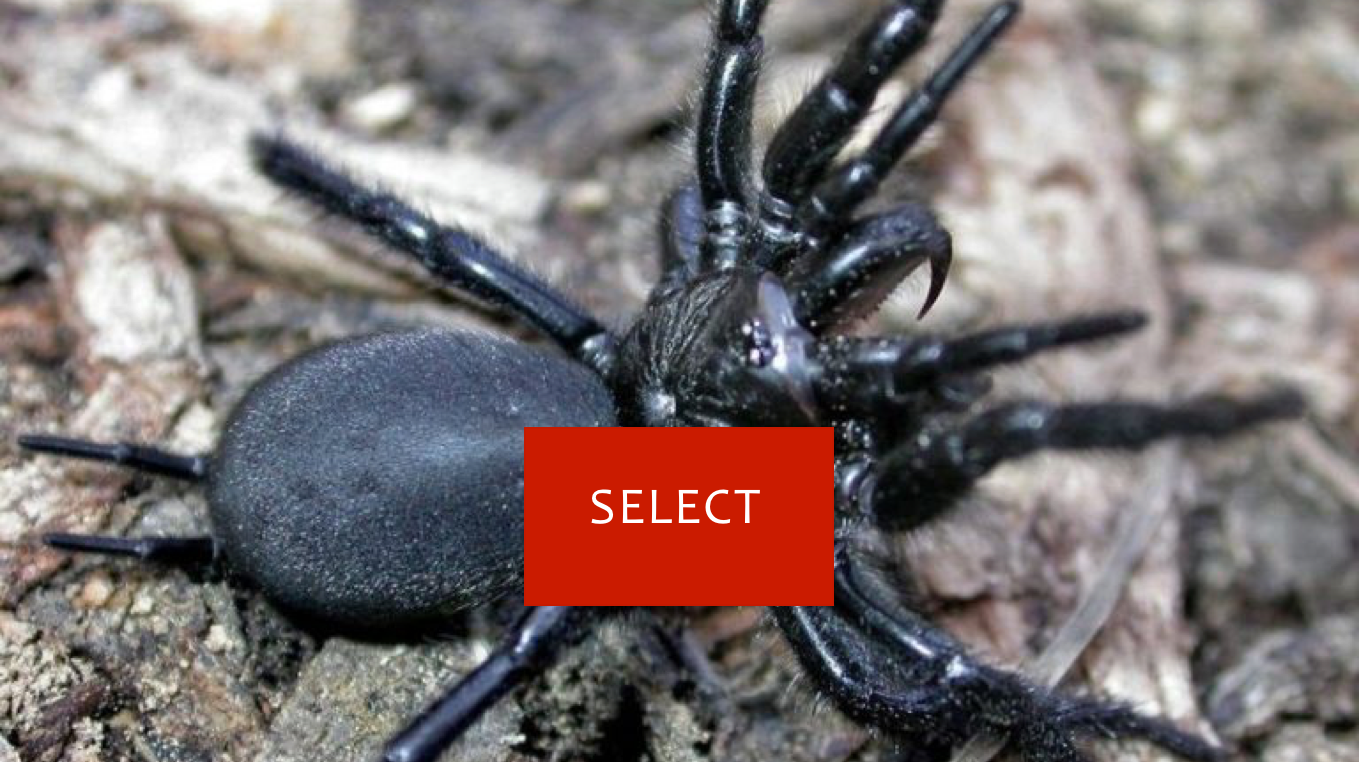 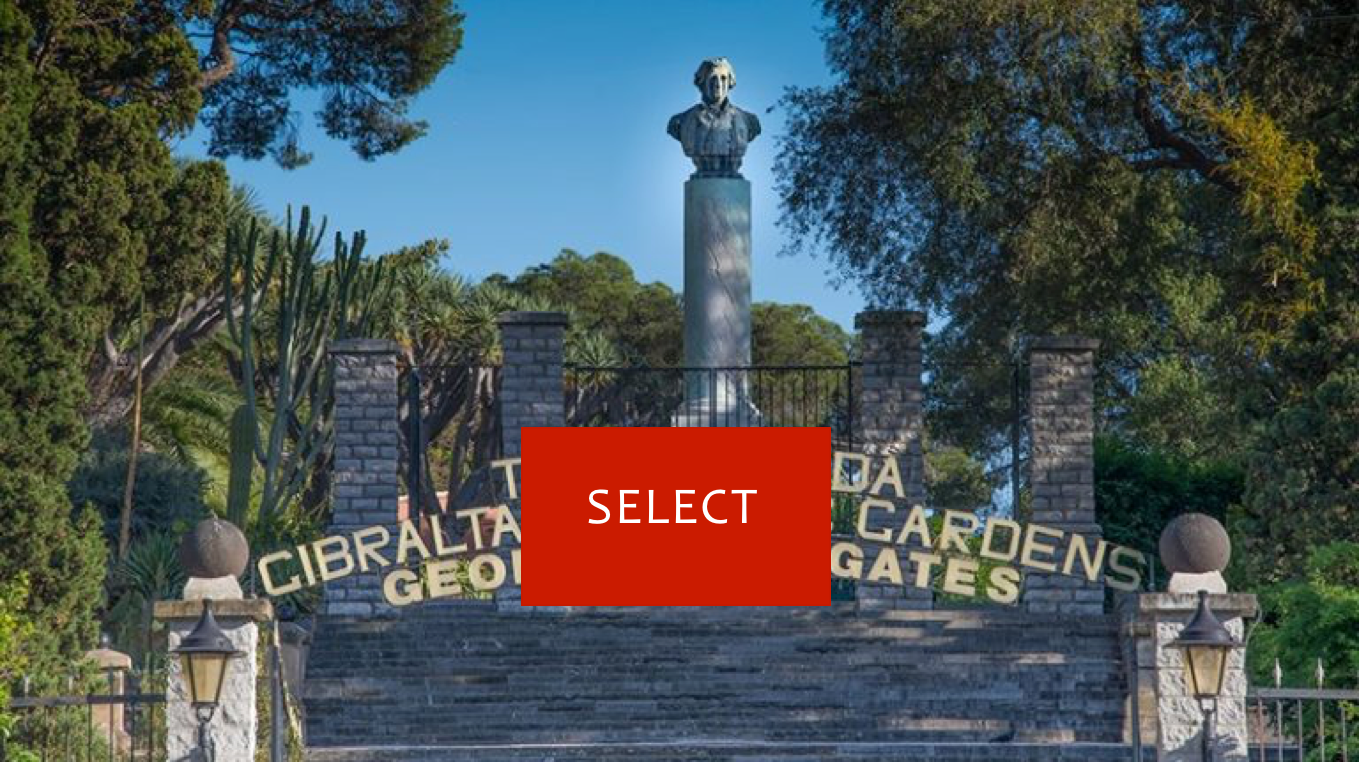 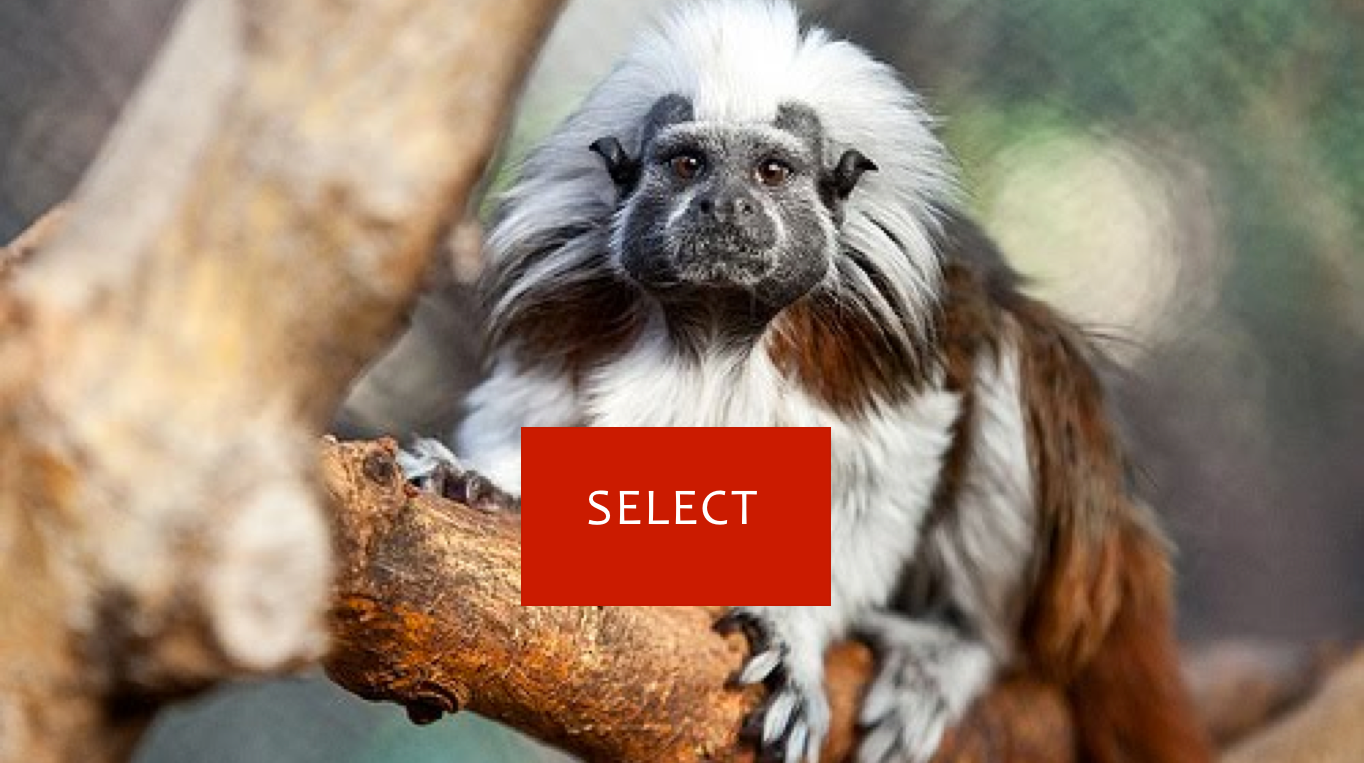 The Gibraltar Botanic Gardens are open from 8am to sunset or 9pm, whichever is earlier, on every day of the year.

Special to the Gardens

The Alameda Gardens are an extremely popular wedding venue, especially during the spring and summer months.

Entrance to the Gibraltar Botanic Gardens is free.