Gibraltar Governor Arthur Hardinge, (Sir Arthur Edward Hardinge), (1828-1892), army officer, born on 2 March 1828, was the second son of Henry Hardinge, first Viscount Hardinge (1785-1856), and Lady Emily Jane (1789-1865), seventh daughter of Robert Stewart, first marquess of Londonderry, and widow of John James. Charles Stewart Hardinge, second Viscount Hardinge, was his elder brother. Arthur was educated at Eton College, and commissioned as ensign in the 41st regiment on 7 June 1844. He exchanged to the 53rd regiment on 28 June, and in July went to India as aide-de-camp to his father, appointed governor-general. Hardinge served in the First Anglo-Sikh War, and was present at the battles of Mudki, Ferozeshahr, and Sobraon. He was mentioned in dispatches, and obtained a lieutenancy in the 80th regiment on 22 December 1845 and a company in the 16th regiment on 1 June 1849. On 22 June he exchanged to the Coldstream Guards as lieutenant and captain. He passed through the senior department at Sandhurst, and obtained a certificate. 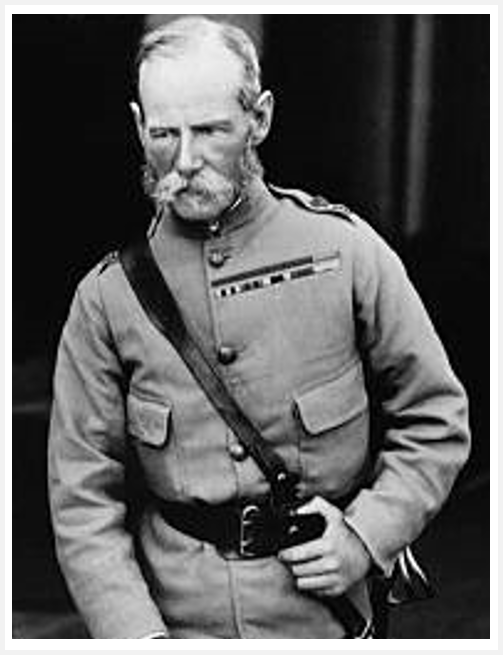 Hardinge served on the quartermaster-general’s staff in the Crimea from 8 March 1854 to 25 June 1856. He was present at the Alma with the 1st division as deputy assistant quartermaster-general, and was mentioned in dispatches. He was also at Balaklava and Inkerman and the fall of Sevastopol. After receiving a brevet majority on 12 December 1854, he became captain and lieutenant-colonel in his regiment on 20 February 1855. He was awarded the Legion d’honneur (fifth class) and the Mejidiye (fifth class), and was made CB on 2 January 1857. On 25 May 1858 he became brevet colonel. On 30 December 1858 Hardinge married Mary Georgiana Frances, eldest daughter of Lieutenant-Colonel Augustus Frederick Ellis, second son of the first Lord Seaford. They had three daughters and a son, Arthur Henry Hardinge (1859-1933), Foreign Office official and ambassador.

Hardinge was assistant quartermaster-general at Shorncliffe and Dublin from 1 October 1856 to 29 July 1858, when he was appointed equerry to Prince Albert, on whose death in 1861 he became equerry to the queen. His subsequent military career lacked any active service or notable achievement. Following various promotions, appointments in the United Kingdom and India, and honours, he was promoted general in 1883. He commanded the Bombay army from 1881 to 1885, and was governor of Gibraltar from 1886 to 1890.

Hardinge died at 10 Belvedere, in Weymouth, on 15 July 1892 from injuries he had received in a carriage accident there nine days before. He was buried at Fordcombe church, near Penshurst, Kent.