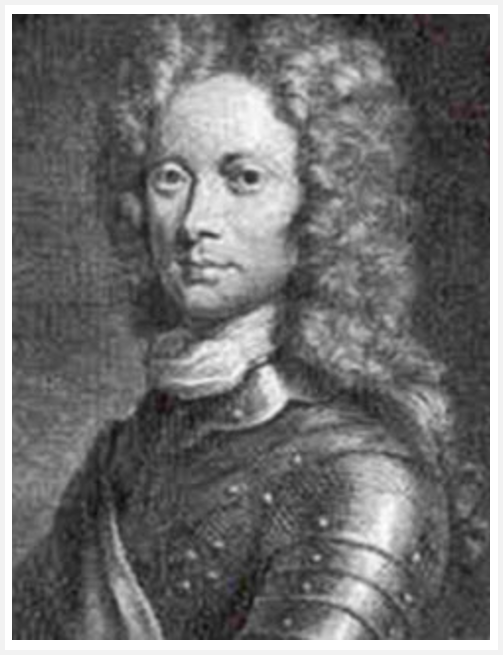 Kane entered the Royal regiment of Ireland about 1689; he was with the regiment at the battles of the Boyne, Athlone, and Aughrim, and the siege of Limerick, and afterwards on board the fleet and in Flanders. He was wounded as a captain in Lord Cutts’s desperate assault on the castle of Namur on 1 September 1695, on which occasion the regiment won the Nassau lion badge and motto, the oldest in the British armed forces. He served under Marlborough in the campaigns of the War of the Spanish Succession; as a major he was wounded at Blenheim, and commanded the regiment as lieutenant-colonel at Malplaquet. In 1710 he was appointed colonel of a regiment of Irish foot which had been raised by Lieutenant-General George Macartney. He formed part of the Canadian expedition in 1711, under Brigadier-General John Hill.

The regiment was disbanded in 1712, when Kane was appointed lieutenant-governor of Minorca (ceded to Britain under the treaty of Utrecht). He was very active in dealing with the complaints made against him by the Minorcan clergy, incited by the bishop of Majorca. Kane’s proposal-a bishopric of Minorca, independent of Majorca-did not materialize. Memorials from the clergy are included in his own correspondence at the time of the dispute. Full particulars of the dispute are to be found in a pamphlet published in London in 1720 entitled A vindication of Colonel Kane, lieutenant-governor of Minorca, against the late complaints made by the inhabitants of that island. He was appointed acting commander-in-chief, Gibraltar, during disputes with Spain in 1720-21 and again in 1725-7. He became colonel of the 9th (Norfolk) foot on the death of Colonel Otway in 1725. He was relieved in Gibraltar by General Jasper Clayton, before the siege of 1727, when he returned to Minorca.

Among Kane’s achievements as lieutenant-governor of Minorca were proposals for a constitution (Tyrawley MSS) and reforms in the administration of justice, although these were not implemented until 1754. He also transferred the capital from Ciudadela to Mahon, constructed a highway between the forts of those towns, and imported new breeds of cattle and clover as their fodder. In 1714-17 and again in 1732 he was concerned with the problem of the reception of a Spanish consul in the island. In 1733 he was appointed governor of Minorca and in 1735 was promoted to the rank of brigadier-general.

Kane died a bachelor at Mahon on 31 December 1736 and was buried in the chapel of the castle of San Felipe, Minorca, on 3 January 1737. A monument with bust was erected to his memory in Westminster Abbey. Kane was an accomplished soldier. He wrote Narrative of All the Campaigns of King William and the Duke of Marlborough, which was autobiographical up until his arrival in Minorca, and A New System of Military Discipline for Foot on Action, both of which were first published in 1741. General James Wolfe, writing in 1751, expressed a high opinion of these works, and their value was fully recognized by the United Services Journal for October 1836 (p. 172). However, it is on his governance of Minorca during a period of almost 25 years that his place in history depends. He was a colonial governor truly devoted to the people he administered.