Gibraltar Governor William Fenwick Williams (Sir), baronet (1800-1883), army officer, second son of Commissary-General Thomas Williams, barrack-master at Halifax, Nova Scotia, and his wife, Maria, daughter of Captain Thomas Walker, was born at Annapolis, Nova Scotia, on 4 December 1800. He entered the Royal Military Academy at Woolwich on 23 May 1815, and received a commission as second lieutenant in the Royal Artillery on 14 July 1825. The long interval between leaving Woolwich and obtaining his commission, due to the reduction of the army on its return from the occupation of France, was passed in travel. He made his way to the top of the army with remarkable regularity: lieutenant, 16 November 1827; second captain, 13 August 1840; first captain, 26 February 1846; brevet major, 22 May 1846; brevet lieutenant-colonel, 31 March 1848; regimental lieutenant-colonel, 18 September 1853; brevet colonel, 28 November 1854; major-general, 2 November 1855; colonel-commandant of Royal Artillery, 10 December 1864; lieutenant-general, 15 December 1864; general, 2 August 1868. 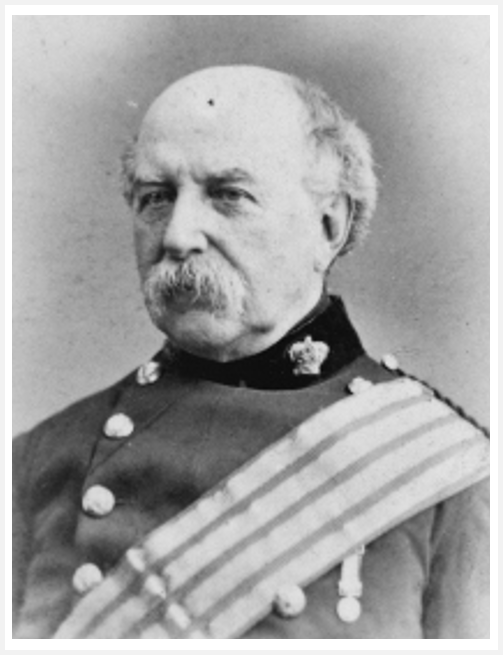 The early part of Williams’s career was passed uneventfully at Gibraltar, Ceylon, and some home stations until 1841, when he went to Turkey for employment in the arsenal at Constantinople. He was engaged as British commissioner in the conferences preceding the treaty signed at Erzurum in 1847, and in 1848 was appointed British commissioner for the settlement of the Turko-Persian boundary. For his services, military and diplomatic, he received two brevets and was made a companion in the Order of the Bath, civil division, in 1852.

When the British army was at Varna in 1854 Williams’s fourteen years’ competent experience among the Turks led to his selection for the post of British commissioner with the Turkish army in Asia Minor. In what could have been a comfortable posting, Williams was energetic and effective in rallying and co-ordinating the Turkish army, already defeated once by the Prussians. Williams became, in effect, its commander-in-chief.

Williams visited Kars, the isolated town in northern Asia Minor, in September 1854, and left his aide-de-camp, Captain Christopher Charles Teesdale, there during the winter to establish what discipline he could, and returned himself to Erzurum, where he vainly tried to get the British embassy at Constantinople and the Foreign Office to obtain from the Porte the urgently necessary supplies of money, ammunition, and clothing. At the same time he went energetically to work to organize such men and equipment as he had to fortify Kars against the expected siege by the Russians.

In January 1855 Williams had been made a ferik or lieutenant-general in the Turkish army, and also a pasha, which facilitated his task. On 1 June information reached Erzurum of the movement of the Russian army on Kars, and Williams went there immediately. Initially the Russian attack was repelled, but the fortress was besieged. Summary capital punishment was used to maintain the discipline of the starving and cholera-stricken garrison. Williams learned on 22 November 1855 that there was no hope of relief and, his troops too exhausted to retreat, he capitulated after negotiating reasonable terms. After imprisonment in Russia and presentation to the tsar in March 1856, he was allowed to return to Britain.

There, the British government cloaked its failure to relieve Kars in the glories of Williams’s tenacity. He received the medal and clasp for Kars, and was created baronet ‘of Kars’ in 1856, while parliament voted him a pension of £1000 a year for life. He was made KCB, received the freedom of the City of London with a sword of honour, and was made an honorary DCL of Oxford. Napoleon III bestowed upon him the grand cross of the Legion d’honneur, and the sultan the first class of the order of the Mejidiye.

Williams died, unmarried, at Garland’s Hotel, Suffolk Street, London, on 26 July 1883, and was buried at Brompton cemetery on 30 July. Sir Christopher Teesdale wrote of him in his memoir for the Royal Artillery Institution: ‘He had marvellous self-reliance and perfect fearlessness of responsibility. He trusted his subordinates, but only consulted with them on points of detail. He would walk for hours alone [at Kars], working out plans and ideas in his mind, and, once settled, they were never departed from. Everyone knew that an order once given had to be obeyed without comment. Firm as a rock on duty, he had the kindliest, gentlest heart that ever beat’.