Gibraltar Governor William Home, eighth Earl of Home (d. 1761), army officer, was the second but first surviving son of Alexander seventh earl of Home (d. 1720), and his wife, Lady Anne (d. 1727), second daughter of William Kerr, second Marquess of Lothian. Having succeeded his father in 1720, Home embarked on a military career, obtaining a cornet’s commission in the 2nd regiment of dragoon guards on 13 May 1735 and a troop in Churchill’s dragoons in May 1740. At the election of 1741 he was chosen a Scottish representative peer, a place which he continued to hold until his death, no doubt because of his support for the Argyll interest, he being described about 1757 as one of the third duke’s ‘greatest favourites’ (Carlyle, 166). He married at Hampstead on 25 December 1742 Elizabeth (1703/1704-1784), daughter and heir of William Gibbons, of Vere, Jamaica, the widow of James Lawes, who was the son of Sir Nicholas Lawes, governor of Jamaica. Although she had a jointure of £7000 p.a. from her first husband, Home apparently deserted her in February 1743. They had no children. 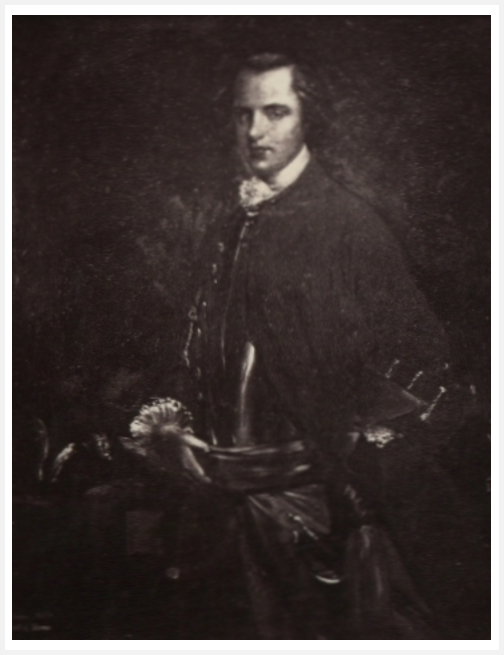 In July 1743 Home received a captain’s commission in the 3rd regiment of dragoon guards, with which he served on the continent. Home was in Scotland when the Jacobite rising of 1745 broke out and volunteered his services to the army under the command of Sir John Cope, distinguishing himself at the battle of Prestonpans on 21 September 1745. He was given command of the Glasgow volunteer regiment of foot which was dispatched to defend Stirling, and he was very active in Scotland while the bulk of the rebel forces were in England. In 1749 Home was promoted major of the 3rd regiment of foot guards; on 11 August 1750 he became colonel of the 48th foot and on 29 April 1752 colonel of the 29th foot. Home’s local power base was in Berwickshire where he faced the intense rivalry of the Hume family of Polwarth, earls of Marchmont. Early in April 1757 Argyll procured for Home the lord lieutenancy of the county, and on 16 April he was named governor of Gibraltar. He was made a lieutenant-general in 1759. He died in Gibraltar on 28 April 1761, on the eve of his departure for England, and was succeeded by his brother Alexander. His widow died in London on 15 January 1784 and was buried in Westminster Abbey.