Gibraltar National Archives – References to the state of Government Records at Gibraltar go back one hundred years. A Royal Commission on Public Records in the United Kingdom, appointed in 1914 extended its attention to the preservation of official documents in the Colonies and Protectorates. The fear was then expressed that documents of great historical value would succumb to the ravages of insects and climate.

In response to a circular from Downing Street, the Governor of Gibraltar, Lieutenant-General H.G. Miles, was re-assuring – the records of the Supreme Court were kept in a properly ventilated strong room, those of the Crown Lands (dating back to 1819 when the Commissioner for settling Titles to Lands granted the present titles to Properties) were in charge of the Government Engineer and kept in wooden cupboards in the Crown Land Office, whilst all other Colonial Official records, old and recent were kept on shelves adapted to the purpose, in the record rooms of the Colonial Secretary’s office.

An Introduction to the Archives 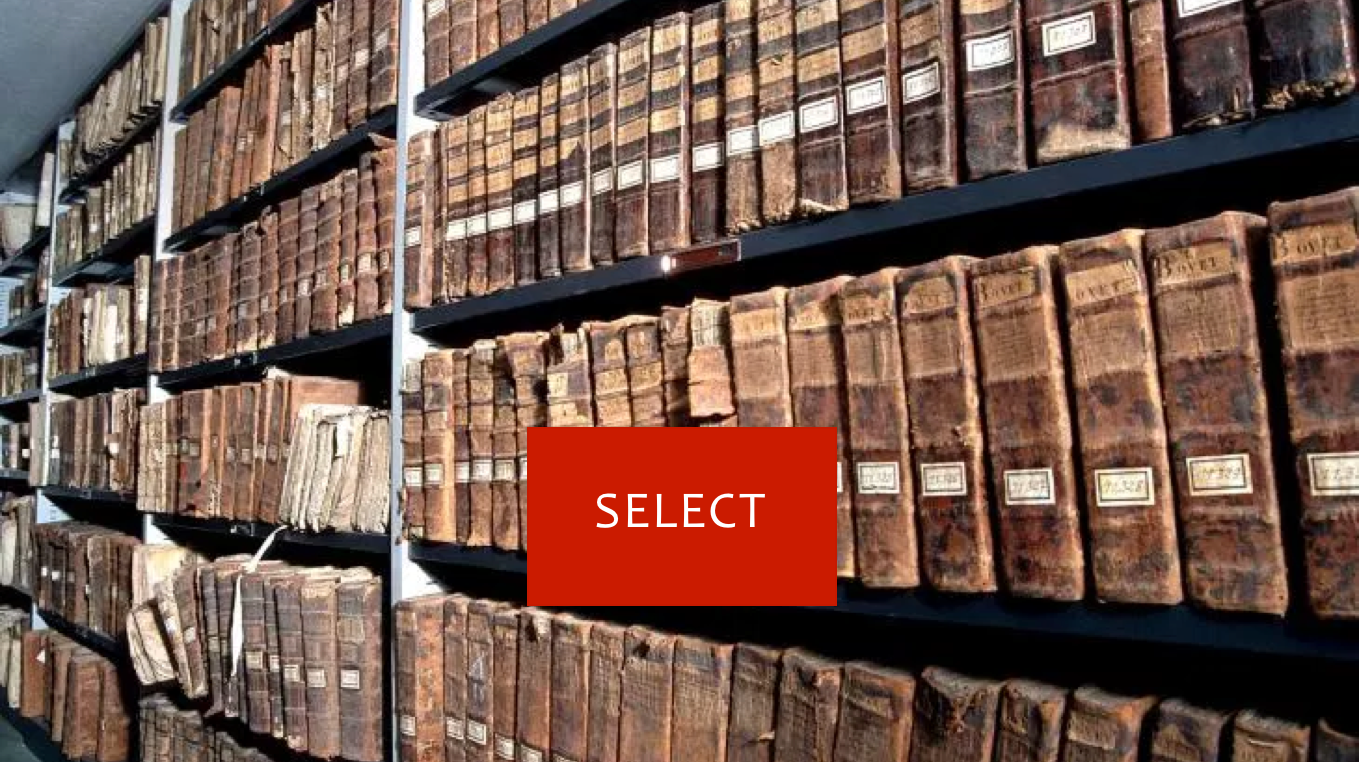 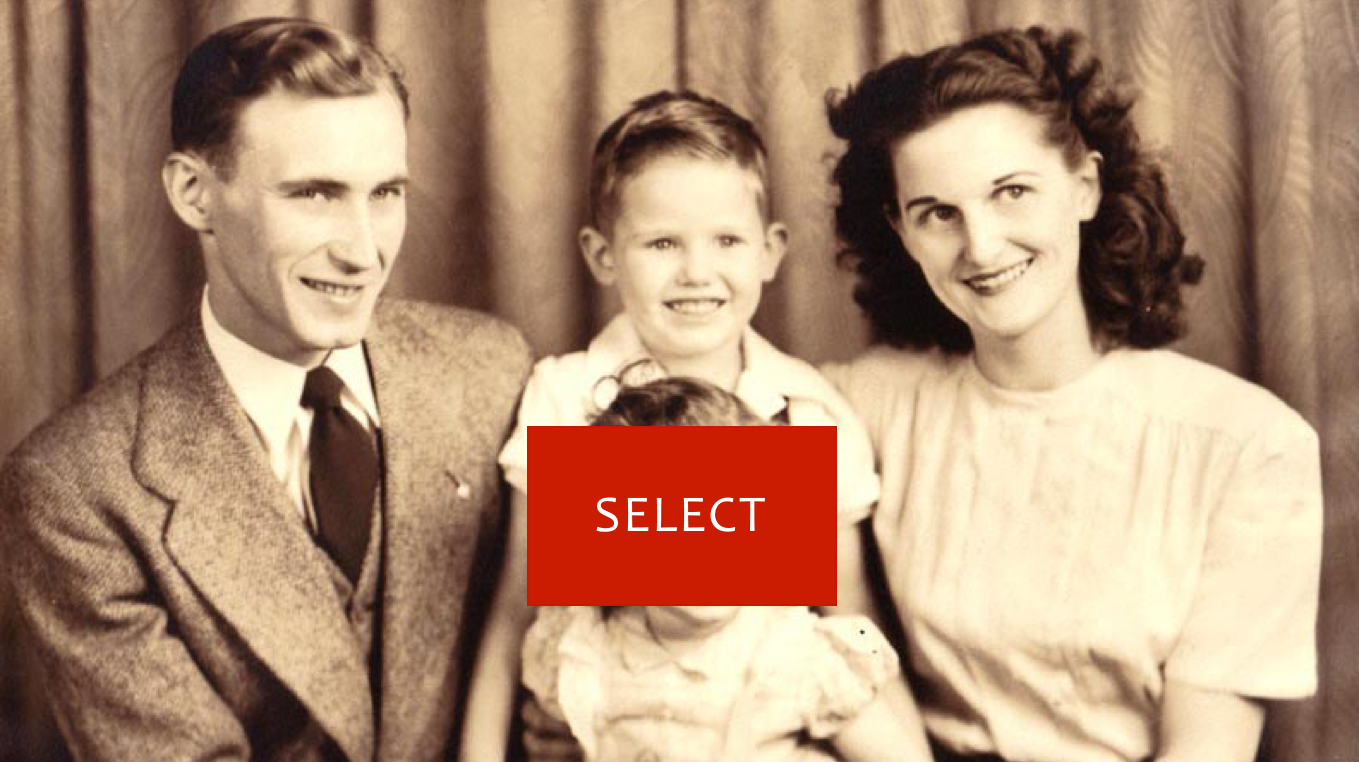 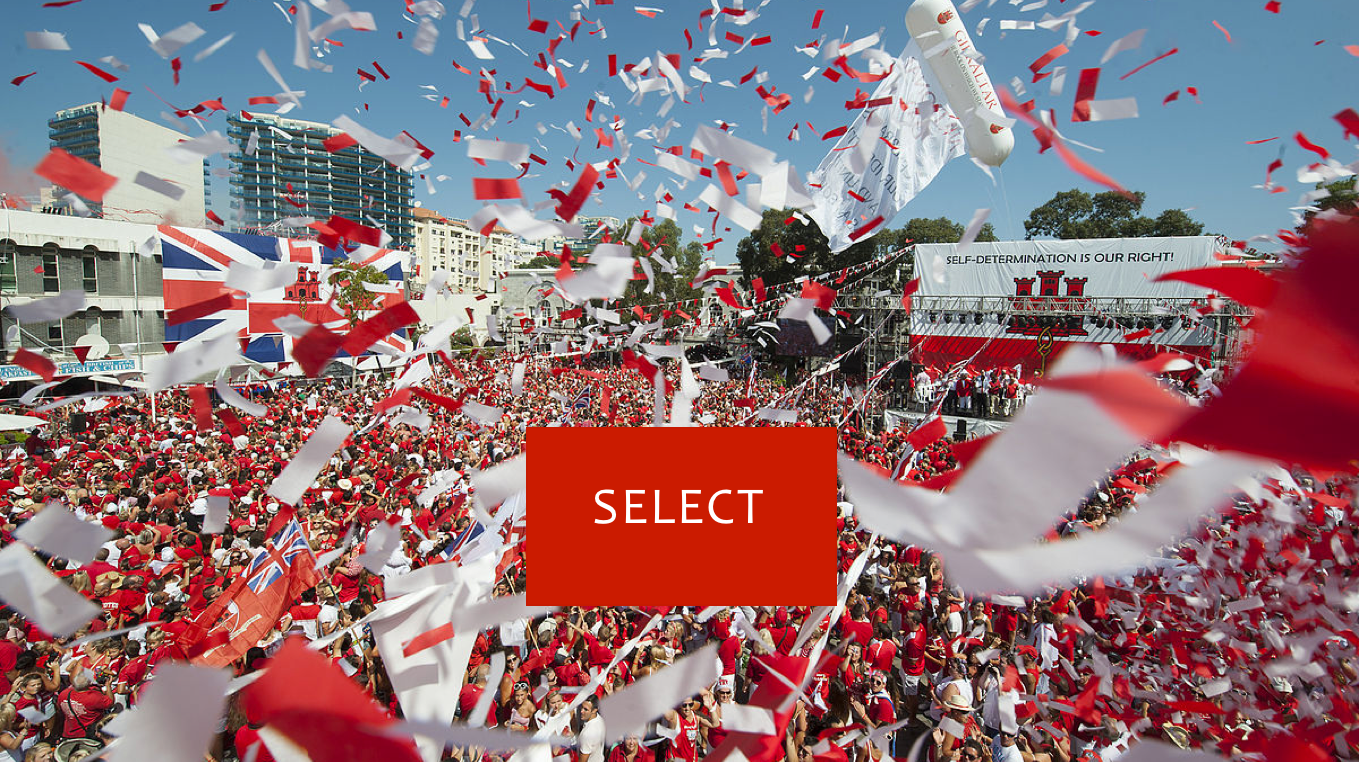 Centenary of the WWI
– exhibition 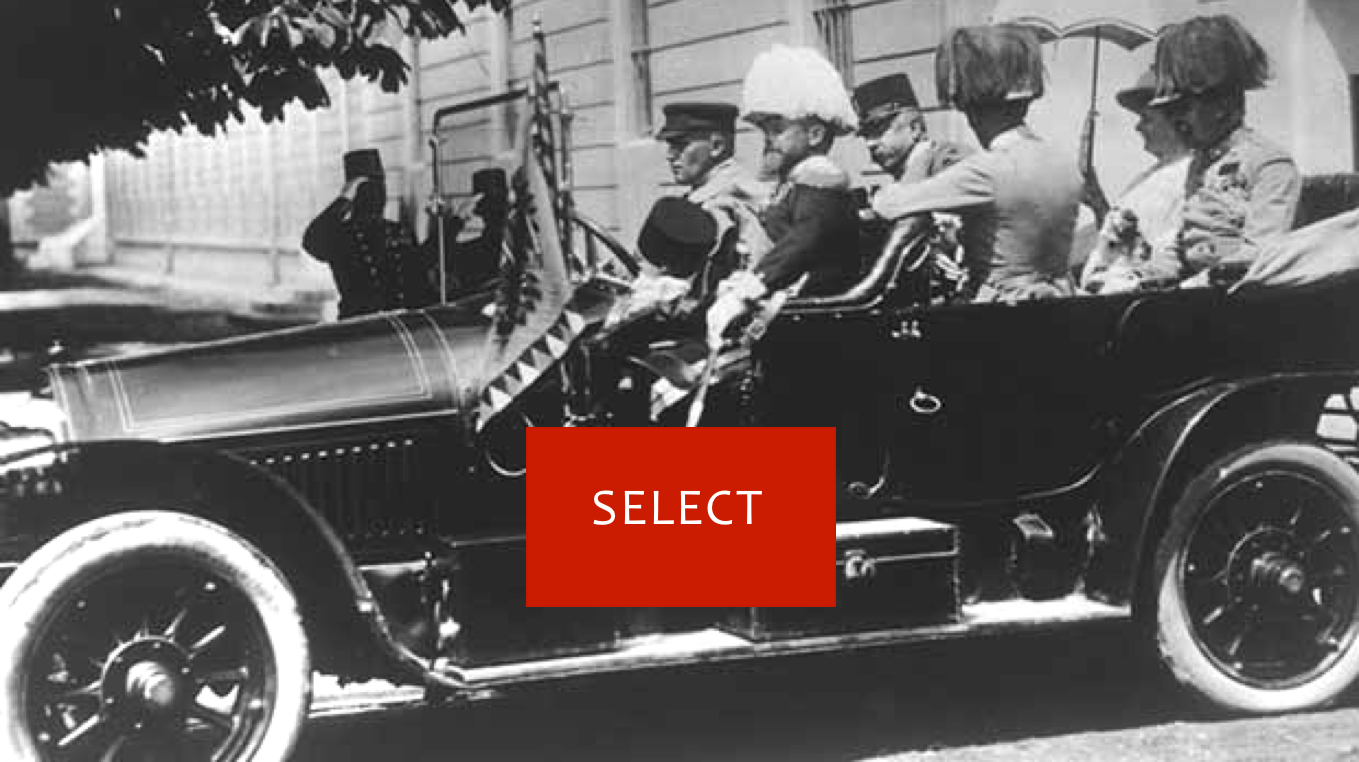 Learn About the Evacuation 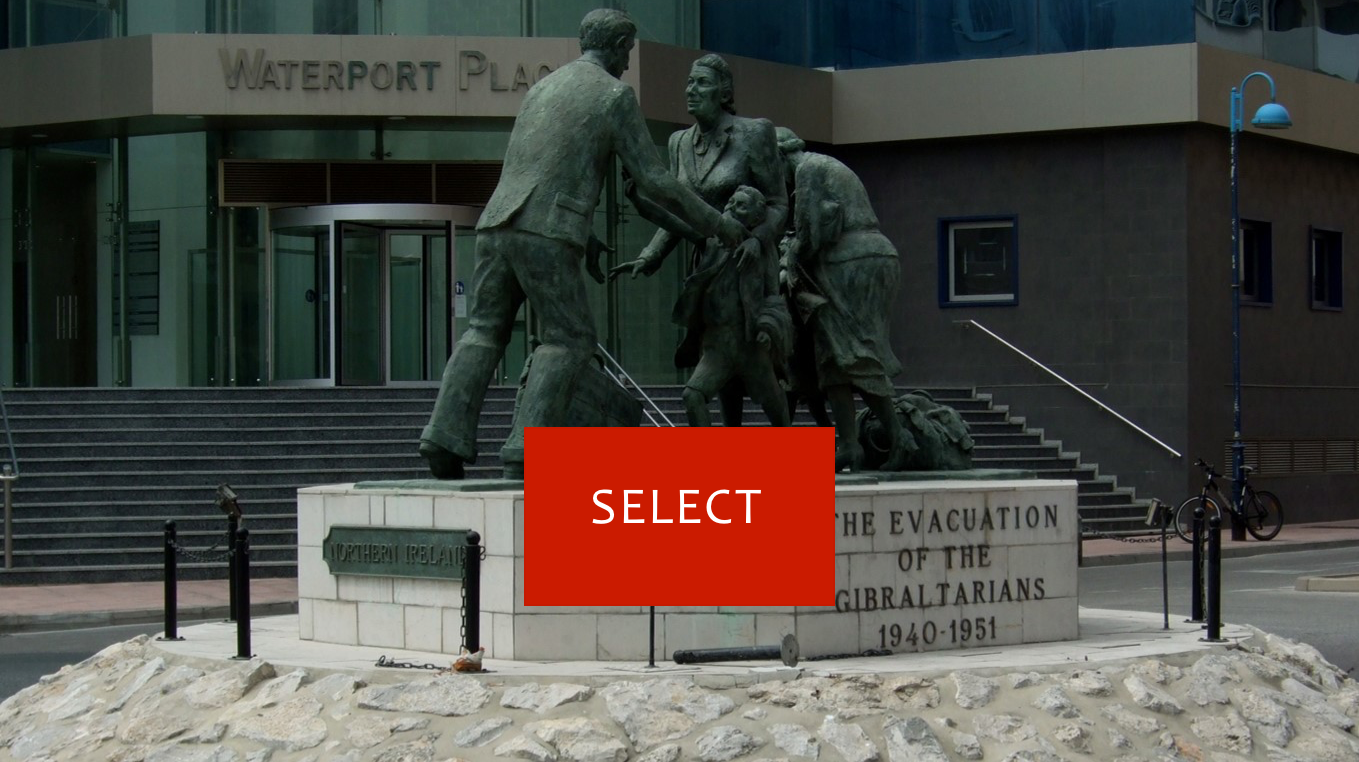 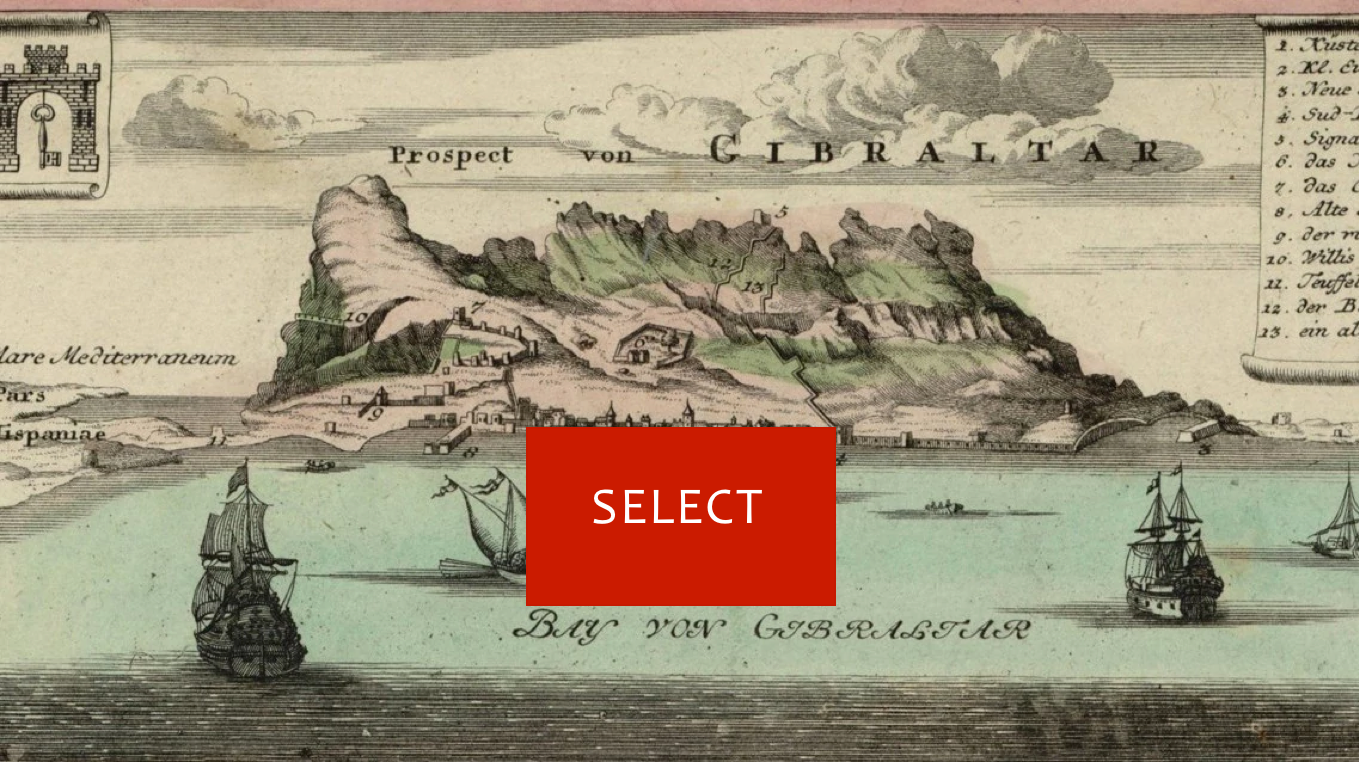