Governors have their own coat of arms and the official residence is The Convent.

From August 1704 to February 1997, all of the Governors were, or had serviced in a military post before becoming Governor.

Leslie Pallett became the first woman to hold the post of Deputy Governor in October 2009. There have only been 2 women who have held the post.

The current Governor is, Sir David Steel who was sworn in on 11th June 2020. 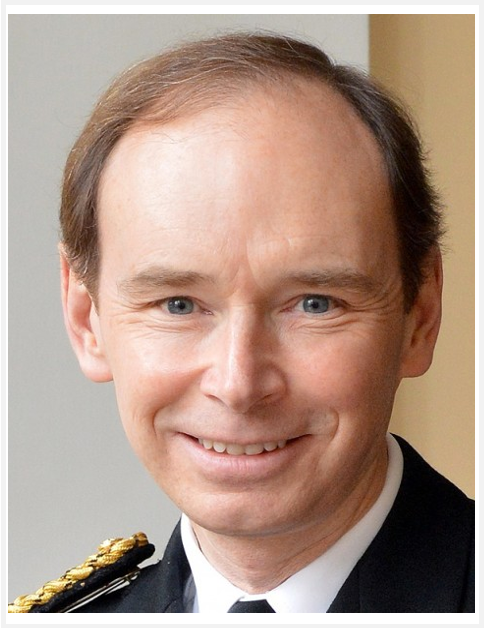