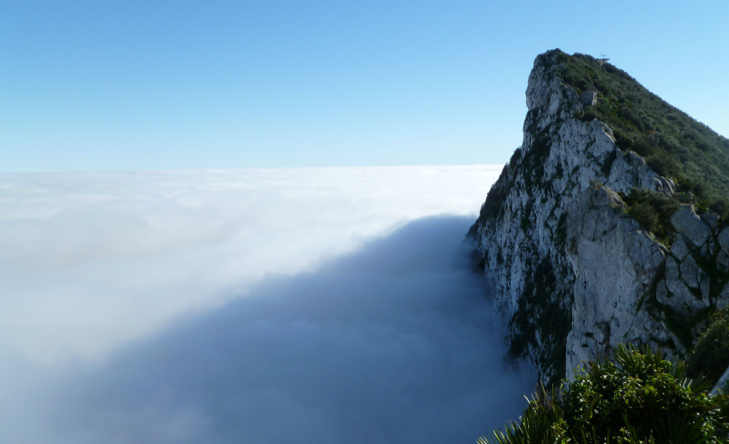 The Rock of Gibraltar is a monolithic Jurassic limestone promontory. The geological formation was created when the African tectonic plate collided tightly with Europe about 55 million years ago.

The Mediterranean became a lake that, in the course of time, dried up during the Messinian salinity crisis. About five million years ago the Atlantic Ocean broke through the Strait of Gibraltar, and the resultant flooding created the Mediterranean Sea. 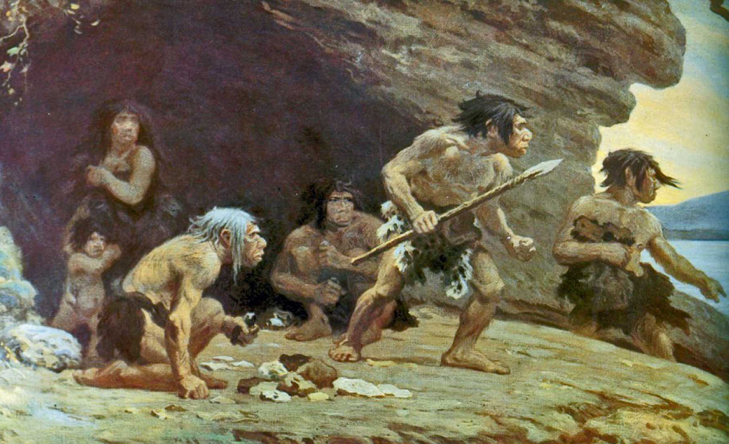 Gibraltar was first inhabited over 50,000 years ago by the Neanderthals, Homo Calpensis and might also have been one of the last places Neanderthals lived before they died out around some 24,000 years ago.

The second ever Neanderthal discovery was made within Forbes’ Quarry Cave by Captain Edmund Flint who found the Skull of an adult female Neanderthal in 1848. This skull is known as Gibraltar 1. Between November 1925 and January 1927, Dorothy Garrod from Cambridge University discovered another skull very close by in Devil’s Tower Cave belonging to a Neanderthal child of around 4 years of age – now referred to as Gibraltar 2. 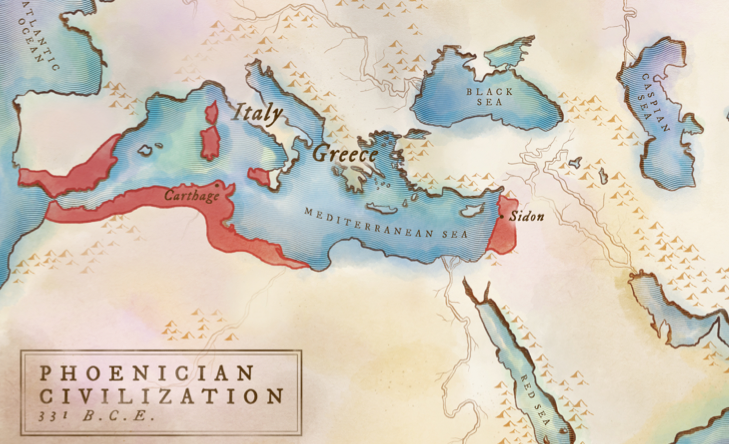 The Phoenicians are known to have visited the Rock circa 950 BC and named the Rock “Calpe”. They followed navigators from the eastern Mediterranean visiting the Strait, finding the city Carteia at the head of the Bay of Gibraltar. The Rock became a place of worship where sailors made sacrifices to the gods before entering the Atlantic. The Carthaginians also visited. However, neither group appears to have settled permanently.

The Romans visited Gibraltar, but no permanent settlement was established. Following the fall of the Western Roman Empire, Gibraltar was occupied by the Vandals and later the Goths kingdoms. The Vandals did not remain for long although the Visigoths remained on the Iberian peninsula from 414 to 711. The Gibraltar area and the rest of the South Iberian Peninsula was part of the Byzantine Empire during the second part of the 6th century, later reverting to the Visigoth Kingdom. 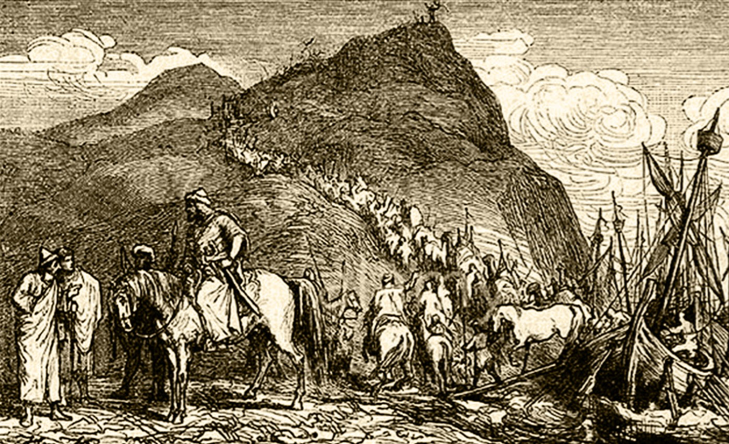 Historical importance of Gibraltar to both Muslims and Christians lies in the fact that the Moorish invasion and occupation of parts of western Europe started from Gibraltar in 711 and, through to its final recapture by Spaniards in 1462, Moorish rule was gradually undermined until, with the fall of Granada in 1492, Moorish occupation of parts of western Europe came to an end after 781 years. 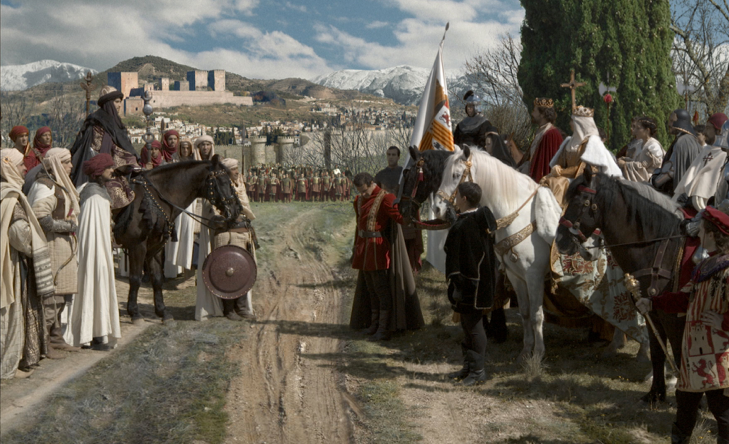 The Capitulation of Granada – Muhammad XII surrenders to Ferdinand  & Isabella 1492

Shortly after Gibraltar’s recapture, King Henry IV of Castile declared it Crown property and reinstituted the special privileges which his predecessor had granted during the previous period of Christian rule. Four years after visiting Gibraltar in 1463, Henry was overthrown by the Spanish nobility and clergy. His half-brother Alfonso was declared king and rewarded Medina Sidonia for his support with the lordship of Gibraltar.

The existing governor, a loyalist of deposed Henry, refused to surrender Gibraltar to Medina Sidonia. After a fifteen-month siege from April 1466 to July 1467, Medina Sidonia took control of the town. He died the following year but his son Enrique de Guzmán 2nd Duke of Medina Sidonia,  was confirmed as lord of Gibraltar by the reinstated Henry IV in 1469.

In 1474 Enrique sold Gibraltar to a group of Jewish conversos from Cordova and Seville led by Pedro de Herrera in exchange for maintaining the garrison of the town for two years. After which time the 4,350 conversos were expelled by the Duke. His status was further enhanced by Isabella I of Castile in 1478 with the granting of the Marquisate of Gibraltar.