The Battle of Trafalgar was a naval engagement fought by the British Royal Navy against the combined fleets of the French and Spanish Navies, during the War of the Third Coalition (August–December 1805) of the Napoleonic Wars (1796–1815).

Twenty-seven British ships of the line led by Admiral Lord Nelson aboard HMS Victory defeated thirty-three French and Spanish ships of the line under the French Admiral Villeneuve in the Atlantic Ocean off the southwest coast of Spain, just west of Cape Trafalgar, near the town of Los Caños de Meca. The Franco-Spanish fleet lost twenty-two ships, without a single British vessel being lost. It was the most decisive naval battle of the war, conclusively ending French plans to invade England.

The British victory spectacularly confirmed the naval supremacy that Britain had established during the eighteenth century and was achieved in part through Nelson’s departure from the prevailing naval tactical orthodoxy. Conventional practice, at the time, was to engage an enemy fleet in a single line of battle parallel to the enemy, to facilitate signalling in battle and disengagement, and to maximise fields of fire and target areas. Nelson instead divided his smaller force into two columns directed perpendicularly against the enemy fleet, with decisive results.

During the battle, Nelson was shot by a French musketeer; he died shortly thereafter, becoming one of Britain’s greatest war heroes. Villeneuve was captured along with his ship Bucentaure. Admiral Federico Gravina, the senior Spanish flag officer, escaped with the remnant of the fleet and succumbed months later to wounds sustained during the battle. Villeneuve attended Nelson’s funeral while a captive on parole in Britain. 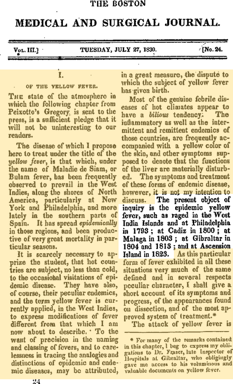