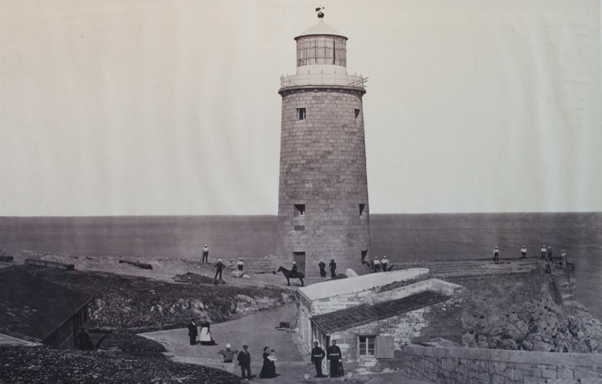 The Europa Point Lighthouse, also referred to as the Trinity Lighthouse at Europa Point was inaugurated in a brief ceremony witnessed by about 10,000 people.

The lighthouse first underwent construction in 1838. Sir Alexander George Woodford, Governor of Gibraltar from 1835 – 1842, set the first stone for the lighthouse’s foundation on 26 April 1838, with the aid of the Masonic Order of Gibraltar. 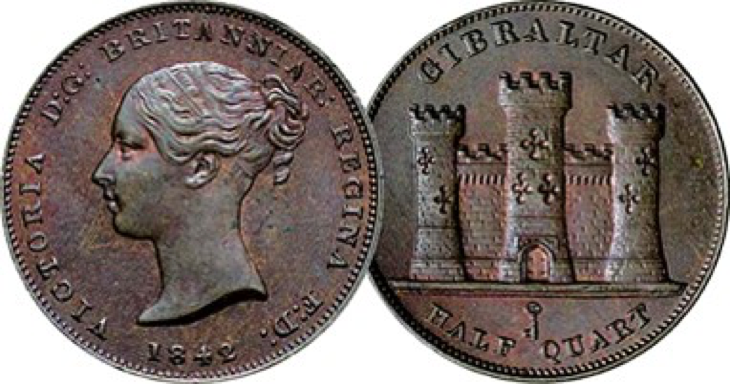