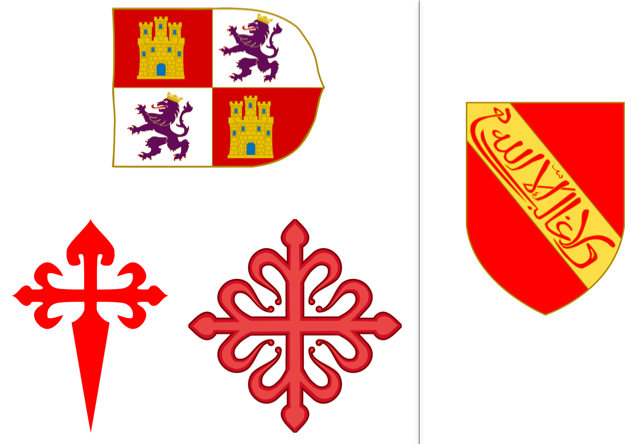 While King Ferdinand IV of Castile laid siege on Algeciras, Alonso Pérez de Guzmán (known in Spanish records as Guzmán el Bueno), was sent to capture the town; this was the First Siege of Gibraltar.

The Castilians took the Upper Rock from where the town was bombarded. The garrison surrendered after one month. Gibraltar had about 1,500 inhabitants. 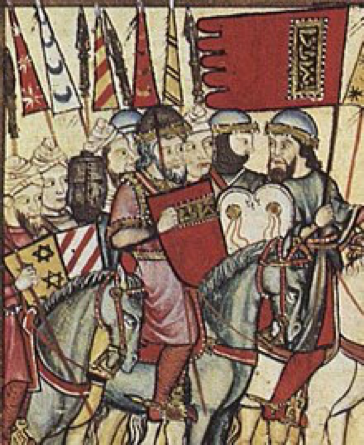