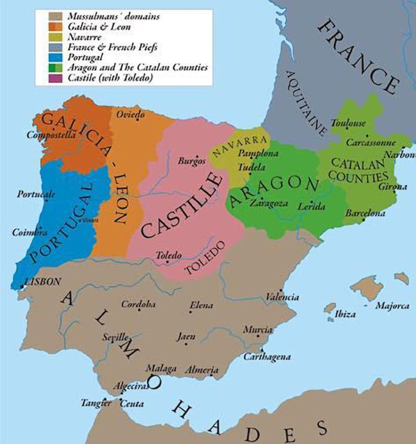 Queen Isabella I of Castile and King Ferdinand II of Aragon – the Catholic Monarchs, (los Reyes Católicos), jointly rule the kingdoms of Castile and Aragon, including Gibraltar. Isabella succeeded her brother, King Henry IV of Castile, as Queen of Castile and Ferdinand became jure uxoris, (by right of his wife), King of Castile in 1474.

When Ferdinand succeeded his father as King of Aragon in 1479, the Crown of Castile and the various territories of the Crown of Aragon were united in a personal union creating for the first time since the 8th century a single political unit referred to as España (Spain). The Catholic Monarchs started policies to diminish the power of the bourgeoisie and nobility in Castile, and greatly reduced the powers of the Cortes (General Courts) to the point where they ‘rubber-stamped’ the monarch’s acts, and brought the nobility to their side.

Image: The Kingdom of Castile in 1210 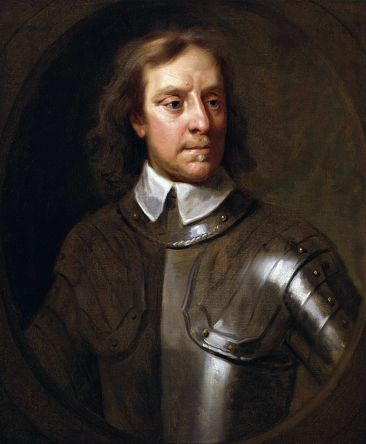 Base at Entry of the Mediterranean

Base at Entry of the Mediterranean