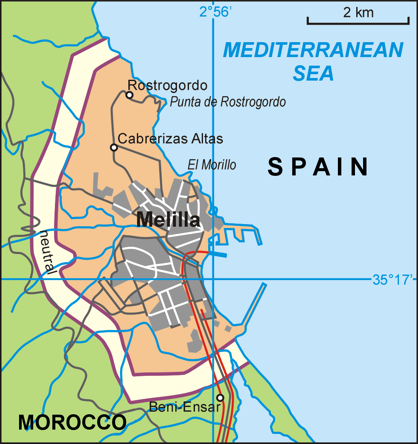 Gibraltar became the main base in the conquest of Melilla by the troops of the Juan Alfonso Pérez de Guzmán, 3rd Duke of Medina Sidonia.

Melilla is a Spanish autonomous city located on the north coast of Africa, sharing a border with Morocco. During the Middle Ages, it was the Berber city of Mlila. It was part of the Kingdom of Fez when the Catholic Monarchs, Queen Isabella I of Castile and King Ferdinand II of Aragon requested the Duke to take the city.

The Duke sent Pedro Estopiñán, who in 1497, conquered the city, virtually without a fight. This was a few years after Castile had taken control of the Nasrid Kingdom of Granada, the last remnant of Al-Andalus in 1492. 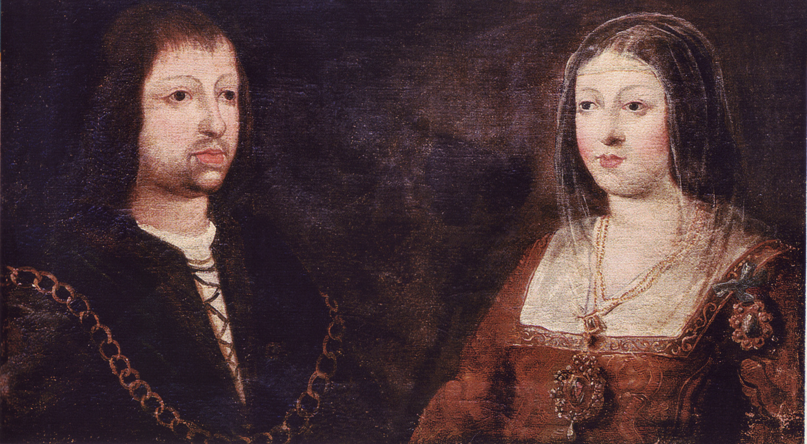