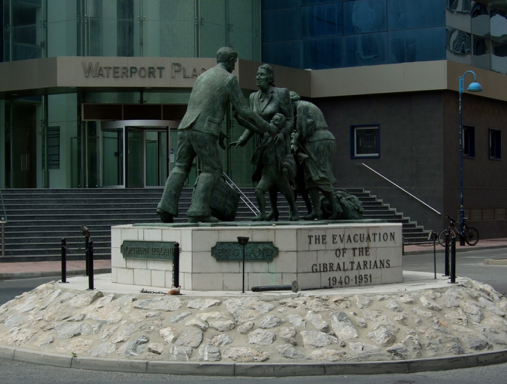 The situation in Gibraltar is considered safe and the first of the evacuees return to Gibraltar. On 6 April 1944 the first group of 1,367 repatriates arrived on The Rock directly from the United Kingdom and on 28 May, the first repatriation party left Madeira, and by the end of 1944 only 520 non-priority evacuees remained on the island.

The last of the evacuees did not see The Rock again until 1951.