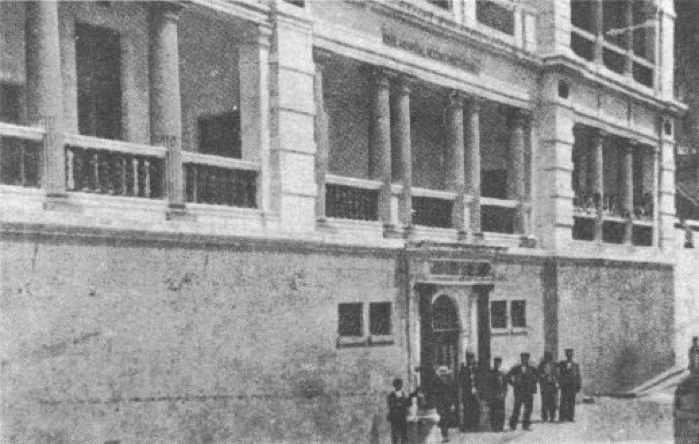 Juan Mateos turned his large house in the Upper Town into a 20-bed infirmary, putting all his fortune towards running the hospital.

It was the result of seeing the difficult situation of the poor sick people in the town, and also of the miserable sight of the many ill sailors that arrived in Gibraltar after returning from the New World (many of whom suffered from a virulent form of syphilis, a disease that had had its European outbreak just a century before with ineffective treatment). Mateos’ spent almost nothing on himself and retained a small room in his former house for himself.

It was Gibraltar’s first hospital, and remained on the same site serving the people of Gibraltar for almost four and a half centuries.

Image: The Civil Hospital on the site of Mateos’ home 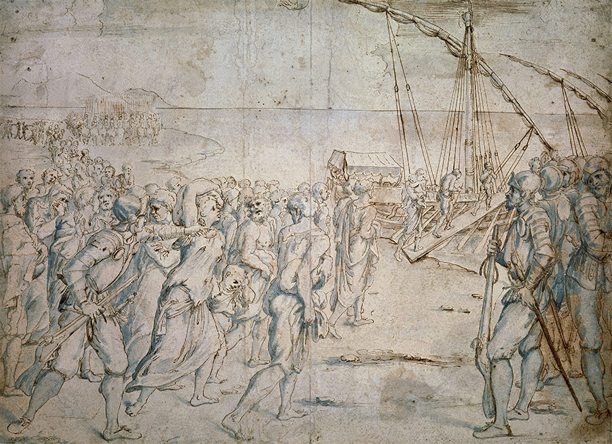