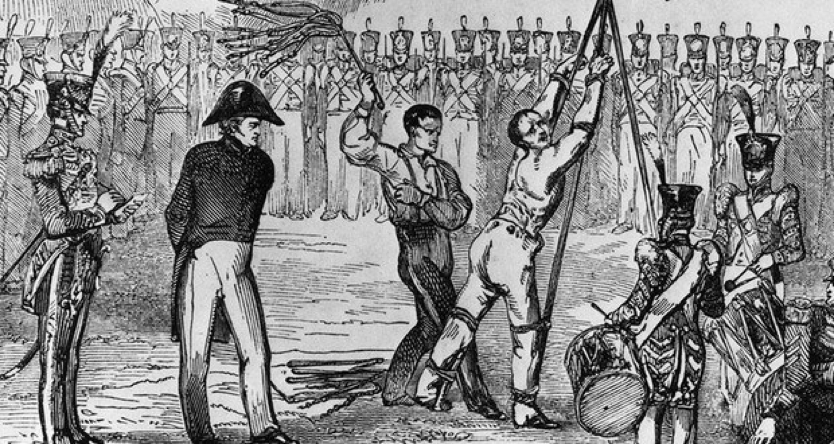 Prince Edward, Duke of Kent and Strathearn took up his post on 24 May 1802 with express orders from the government to restore discipline among the drunken troops. The Duke’s harsh discipline precipitated a mutiny by soldiers in his own and the 25th Regiment on Christmas Eve 1802.

It was recognized at the time of his appointment that his predecessor, Charles O’Hara’s administration was permissive or relaxed (source: Gillen, pp. 153 & 157). It seems that Edward was told of this and that he should take the appropriate steps to bring the garrison back into line and the government would support him in his endeavours.

The Duke closed most of the wine houses in town (there were 90 of them) and reduced the licences for the sale of Malt liquor to three houses – The Three Light Infantrymen in Cooperage Lane, The Three Guns in Cannon Lane and the Halfway House (later the Three Grenadiers – between Southport and South Barracks).

“Edward also insisted on uniformity of the appearance of sentries. All sentries were ordered to don or remove greatcoats at the command of the orderly officer, and not merely when they felt too cold or too hot. At daylight every day each member of a guard or a picket had to wash, untie his hair, comb it, tie it afresh, and brush his clothes to the satisfaction of the orderly officer.” Source: McKenzie Porter Overture to Victoria (Toronto: Longmans, Green, 1961) p. 108.

A mutiny broke out. The Duke met this with firmness, seizing the head mutineers. Ten were found guilty and three were put to death. 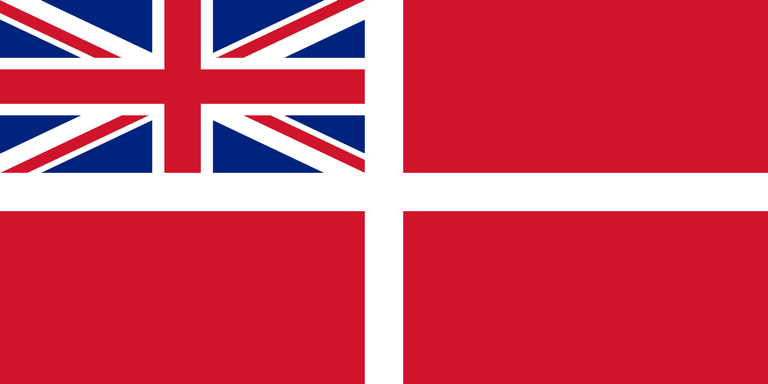