In the midst of a nobility revolt against the King Henry IV, the forces of the Duke of Medina Sidonia, after a 16-month siege, took Gibraltar. Alfonso of Castile, half-brother of Henry IV and puppet pretender handled by the nobility, granted him the Lordship of Gibraltar – ninth siege. 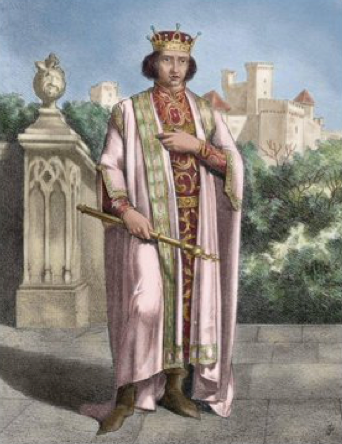