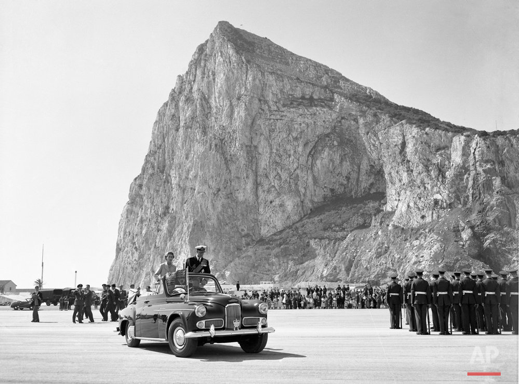 This was the 250th anniversary of its capture. Queen Elizabeth II visited Gibraltar, which angered General Franco, who renewed its claim to sovereignty, which had not been actively pursued for over 150 years.

This led to the closure of the Spanish consulate and to the imposition of restrictions on freedom of movement between Gibraltar and Spain. By the 1960’s, motor vehicles were being restricted or banned from crossing the border, while only Spanish nationals employed on the Rock were allowed to enter Gibraltar. 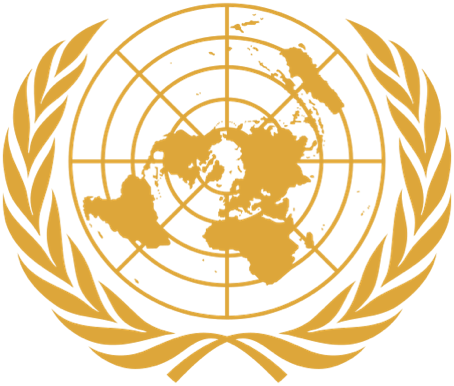