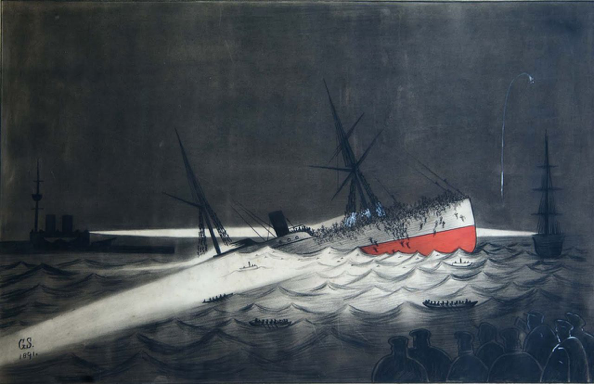 The passenger steamer SS Utopia was accidentally blown onto the ram of the anchored Anson during a strong gale in the Bay of Gibraltar. It sank in less than twenty minutes. Out of the 880 passengers and crew of the Utopia and the two rescuers from HMS Immortalité, 562 were killed in the accident.

The sinking of Utopia was blamed on “grave error of judgement” of her captain John McKeague, who survived the accident.

Image: Sketch of the sinking of Utopia by a witness, Ms. Georgina Smith 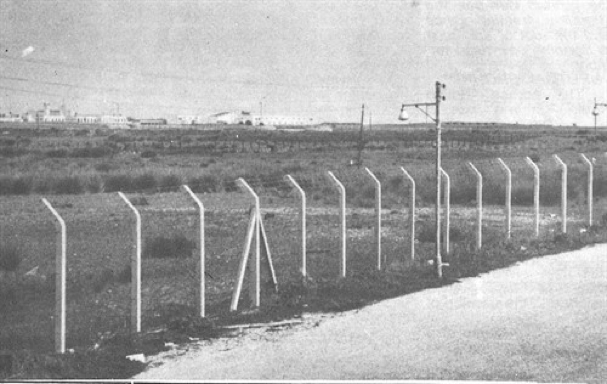