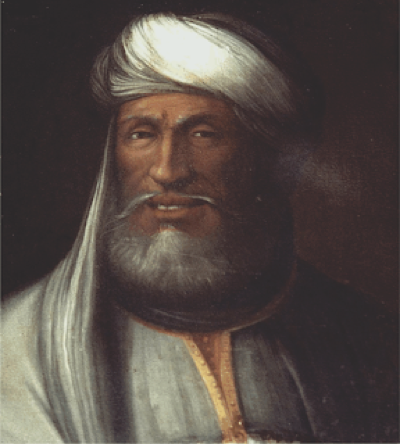 The Umayyad general Tariq ibn Ziyad, leading a Berber-dominated army, sailed across the Strait from Ceuta. He first attempted to land on Algeciras but failed. Upon his failure, he landed undetected at the southern point of the Rock from present-day Morocco in his quest for Spain.

It was here that Gibraltar was named. Coming from the Arabian words Gabal-Al-Tariq (the mountain of Tariq). Little was built during the first four centuries of Moorish control. 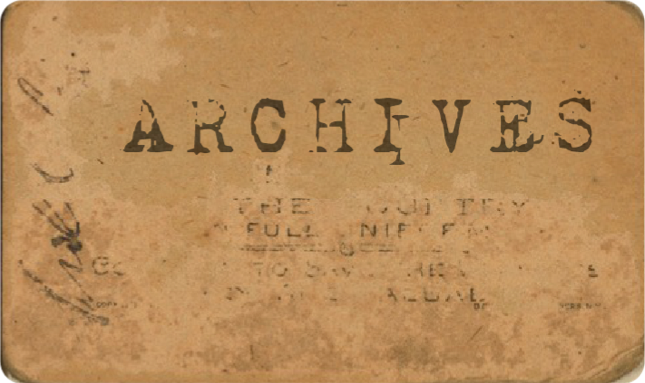