Alleging a false donation by the king Philip I of Castile, the Duke of Medina Sidonia attempted to recover Gibraltar by besieging the town. The siege was unsuccessful and the Duke was admonished by the Regency and forced to pay a fee to the town. The town received the title of “Most Loyal City”. The Duke died in 1507. 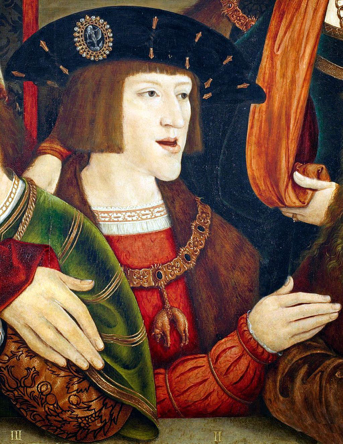