England, the Netherlands and Austria signed the Treaty of The Hague. By this treaty, they accepted Philippe of Anjou as King of Spain, but allotted Austria the Spanish territories in Italy and the Spanish Netherlands. England and the Netherlands, meanwhile, were to retain their commercial rights in Spain. Later (in 1703), Portugal, Savoy and some German states joined the alliance. 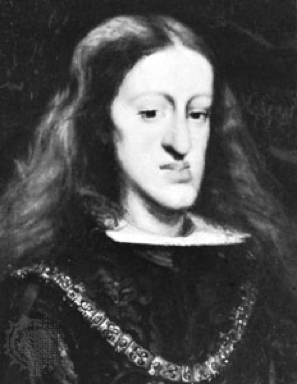