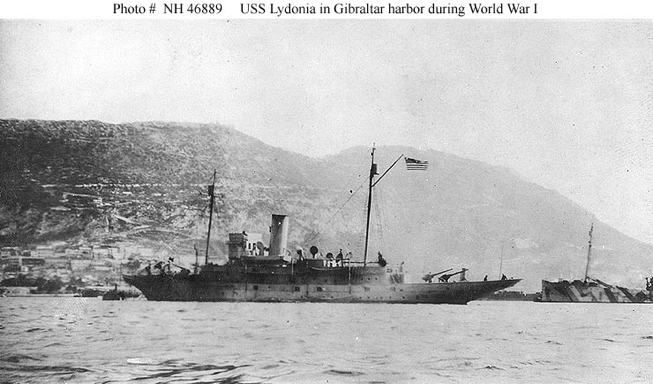 The value of the naval base in Gibraltar was soon apparent when the First World War broke out in August 1914. Only a few minutes after the declaration of war went into effect at midnight on 3/4 August, a German liner was captured by a torpedo boat from Gibraltar, followed by three more enemy ships the following day.

Although Gibraltar was well away from the main battlefields of the war – Spain remained neutral and the Mediterranean was not contested as it was in the Second World War – it played an important role in the Allied fight against the German U-boat campaign. The naval base was heavily used by Allied warships for resupplying and repairs.

The Bay of Gibraltar was also used as a forming-up point for Allied convoys, while German U-boats stalked the Strait looking for targets. On two occasions, Gibraltar’s guns unsuccessfully fired on two U-boats travelling through the Strait. Anti-submarine warfare was in its infancy and it proved impossible to prevent U-boats operating through the Strait. Only two days before the end of the war, on 9 November 1918, SM UB-50 torpedoed and sank the British battleship HMS Britannia off Cape Trafalgar to the west of Gibraltar. 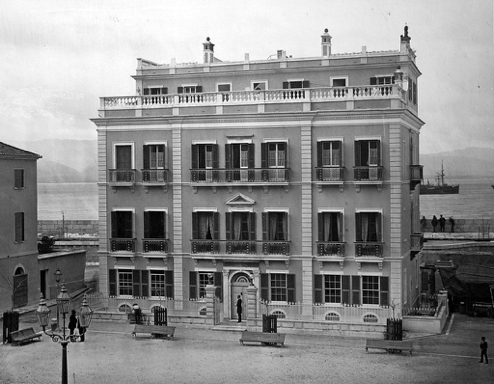