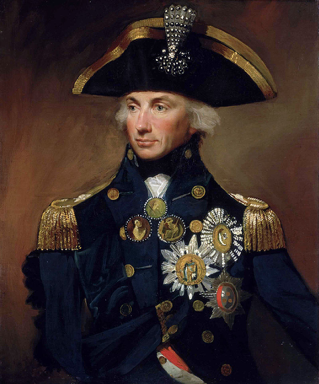 Admiral Horatio Nelson is appointed Mediterranean commander-in-chief on 15th May 1803. His new command stretched from the straits of Gibraltar, all the way to Greece and Turkey.

Diplomatic relations between Britain and France were at crisis point and Britain declared war on France on May 16th.

He reached Gibraltar on 3 June, bringing the first news of the renewal of war following the collapse of the Peace of Amiens on 16 May 1803.