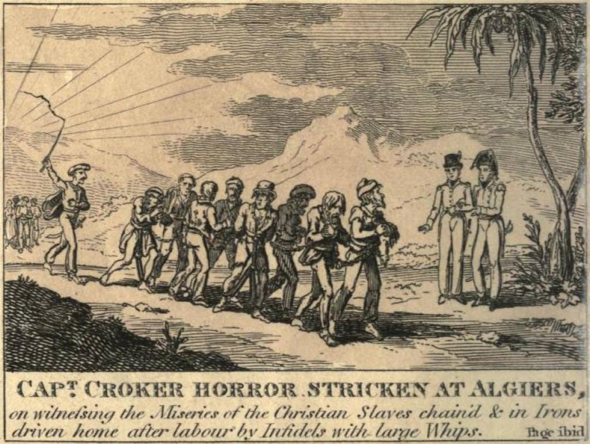 Corsairs from the Barbary Coast (ruled by Barbarossa) landed at Gibraltar in sixteen galleys, looting the town and taking away many captives.

Barbary pirates, sometimes called Barbary or Ottoman corsairs, were Ottoman and Maghrebi pirates and privateers who operated from North Africa, based primarily in the ports of Salé, Rabat, Algiers, Tunis, and Tripoli. This area was known in Europe as the Barbary Coast, a term derived from the name of its ethnically Berber inhabitants. Their predation extended throughout the Mediterranean, south along West Africa’s Atlantic seaboard and into the North Atlantic as far north as Iceland, but they primarily operated in the western Mediterranean.

In addition to seizing merchant ships, they engaged in Razzias, raids on European coastal towns and villages, mainly in Italy, France, Spain, and Portugal, but also in the British Isles, the Netherlands, and as far away as Iceland. The main purpose of their attacks was to capture Christian slaves for the Ottoman slave trade as well as the general Arab slavery market in North Africa and the Middle East. 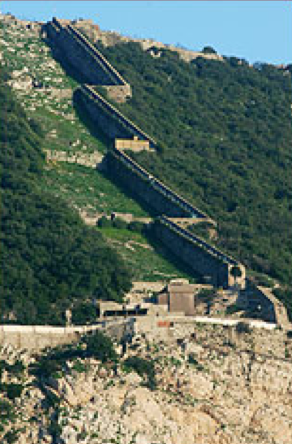