Between 1713 and 1728, there were seven occasions when British ministers was prepared to bargain Gibraltar away as part of his foreign policy. However, the Parliament frustrated always such attempts, echoing the public opinion in Britain.

1721, March  –  Philip V of Spain requested the restitution of Gibraltar to proceed to the renewal of the trade licences of Great Britain with the Spanish possessions in America.

1721, 1 June  –  George I sent a letter to Philip V promising “to make use of the first favourable Opportunity to regulate this Article (the Demand touching the Restitution of Gibraltar), with the Consent of my Parliament“. However, the British Parliament never endorsed such promise.

1727, February-June  –  Second of the sieges by Spain tried to recapture Gibraltar (Thirteenth Siege of Gibraltar). Depending on the sources, Spanish troops were between 12,000 and 25,000. British defenders were 1,500 at the beginning of the siege, increasing up to about 5,000. After a five-month siege with several unsuccessful and costly attempts, Spanish troops gave up and retired.

1729  –  At the end of the Anglo-Spanish War of 1727–1729, the Treaty of Seville confirming all previous treaties (including the Treaty of Utrecht) allowed Great Britain to keep Menorca and Gibraltar.

1730  –  A Belgian Engineer, the Marquis of Verboom, Chief Engineer of the Spanish Royal Engineer Corps, who had taken part in the 1727 siege, arrived in San Roque commissioned by the Spanish government to design a line of fortifications across the isthmus. Fort San Felipe and Fort Santa Barbara were built. The fortifications, known to the British as the Spanish Lines, and to Spain as La Línea de Contravalación were the origin of modern-day town of La Línea de la Concepción.

1749-1754  –  Lieutenant General Humphrey Bland is the Governor of Gibraltar. He compiles the twelve “Articles” or regulations that ruled the administration of Gibraltar for over sixty years. First article, dealing with property, establishes that only Protestants may own property. In 1754 the population settled at around 6,000 people, with the garrison and their dependants constituting about three-quarters of it. The civilian population comprised mainly Genoese and Jews.

1776, 23 February  –  One of the heaviest storms ever recorded in Gibraltar. The lower part of the town was flooded. Linewall was breached along 100 m.

1779, June  –  In the midst of the American Revolutionary War, Spain declared war against Great Britain (as France had done the year before). 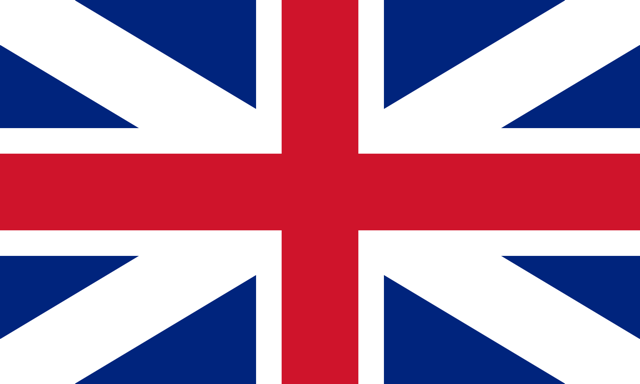