The British Government’s decision to enforce a mass evacuation of the civilian population during the Second World War from the Crown colony of Gibraltar, in order to increase the strength of The Rock with more British Armed Forces personnel, meant that most Gibraltarians were forced to be away from Gibraltar and did not have a place they considered to be home. Only those civilians with essential jobs were allowed to stay. However, this event gave the entire community a heightened sense of “Britishness” by sharing in the war effort.

In June 1940, 13,500 evacuees were shipped to Casablanca in French Morocco but after the capitulation of the French to the Germans in June 1940, the new pro-German French Vichy Government found the presence of Gibraltarian evacuees in Casablanca an embarrassment and sought an opportunity to remove them. Re-evacuation back to the Rock was completed by 13 July. After this, evacuees were sent to either London, Madeira or Jamaica.

On 6 April 1944 the first group of 1,367 repatriates arrived on The Rock directly from the United Kingdom and on 28 May, the first repatriation party left Madeira, and by the end of 1944 only 520 non-priority evacuees remained on the island. I would not be until 11th February 1951 when all of the evacuees would return home, some 10 years later. 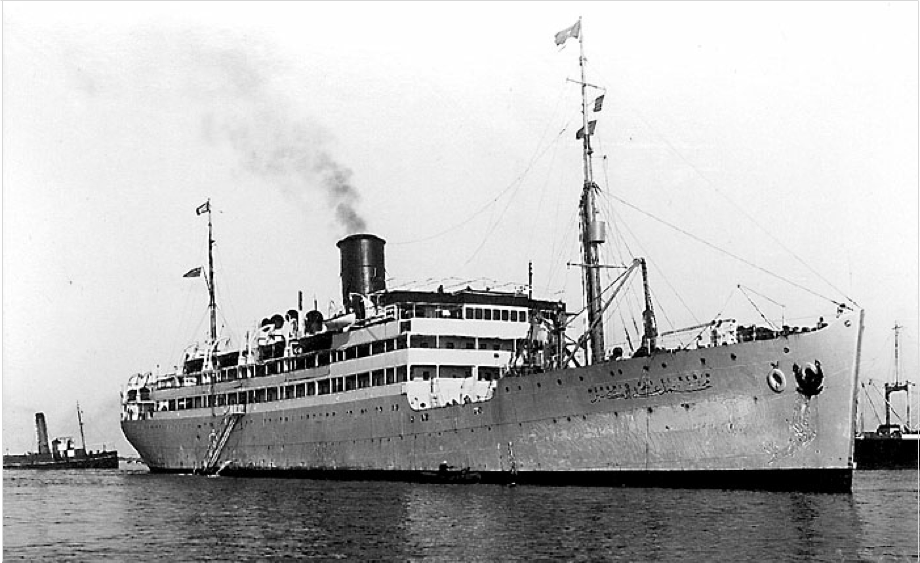 Identify people from photographs of evacuees 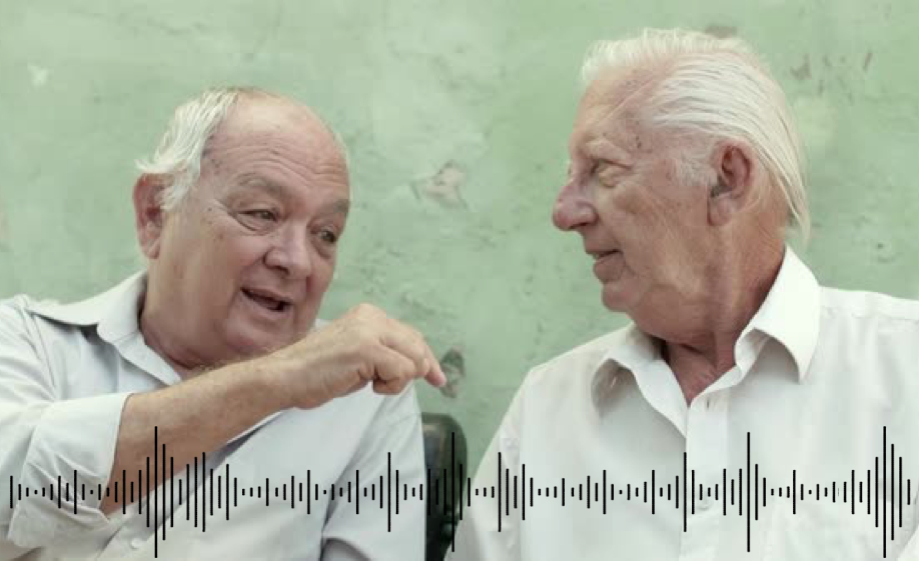 Hear first hand accounts of what life was like for evacuees

For more information about the 75th anniversary of the evacuation visit the Gibraltar National Archives exhibition page.