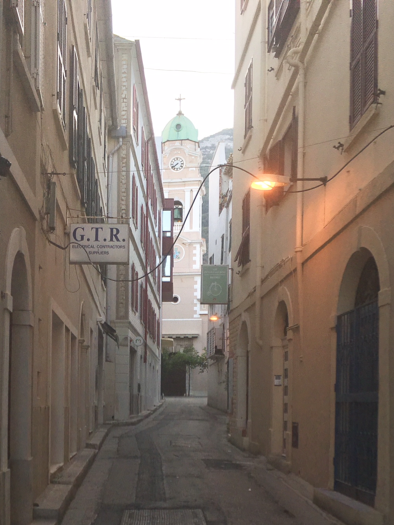 Built in 1727, Landport was originally the only entrance into Gibraltar other by than sea.

After the territory was first captured from the Spanish in 1704, the British defended the Landport with guns. The gate was subsequently defended by the inundation – a flooded and fortified area of ground and there were also obstacles in it such as cheval de frise and metal hoops.
There was also a moat covering the northern approach – the Landport Ditch. The ditch’s defences included a palisade and a gunpowder mine which could be exploded beneath an assault. To cross these defences, there was a drawbridge which was pulled up at night.
Tobacco smugglers would exit the gate at this time and lurk outside, waiting for an opportunity to cross the neutral ground into Spain during the night. 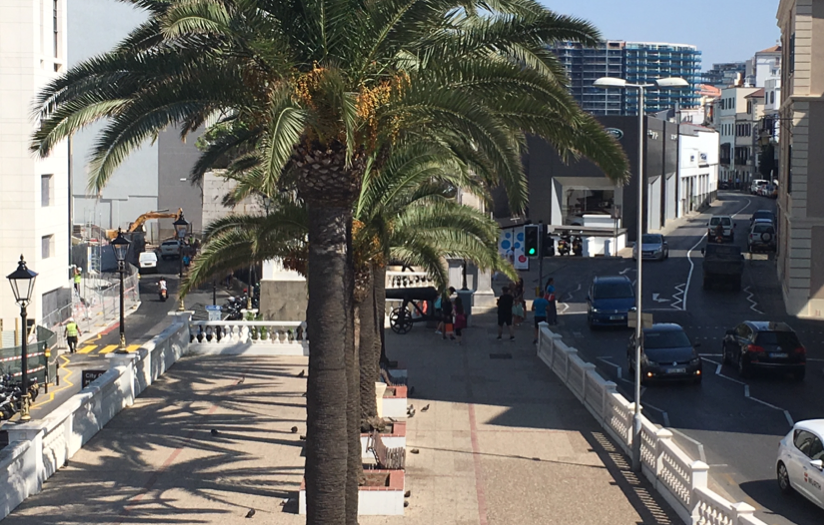 Located next to the British War Memorial, the Esplande and Steps were built during the Governorship of Sir Horace Lockwood Smith Dorrien in 1921. 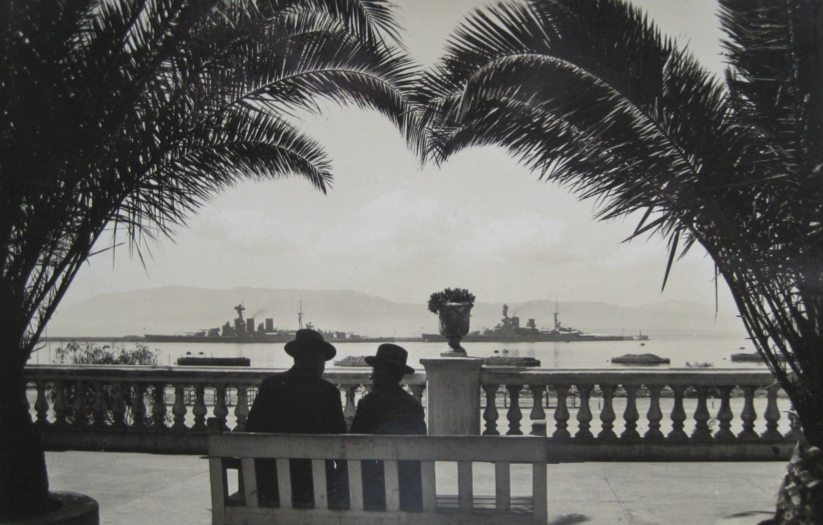 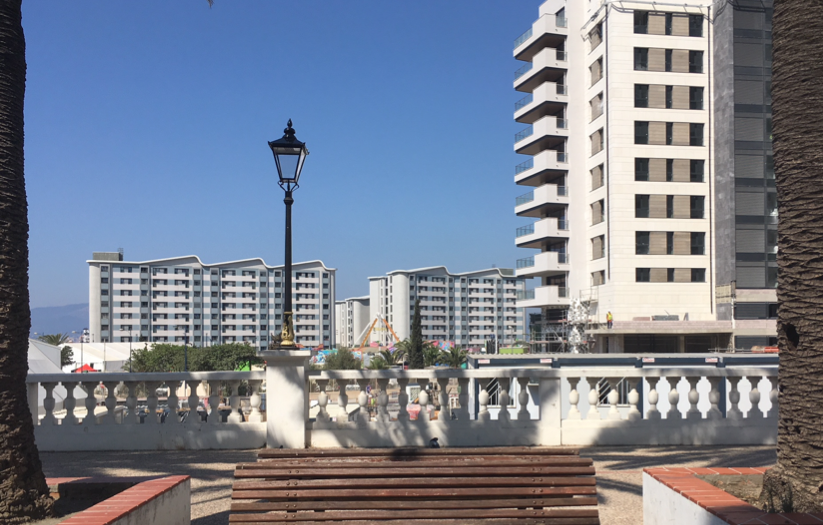 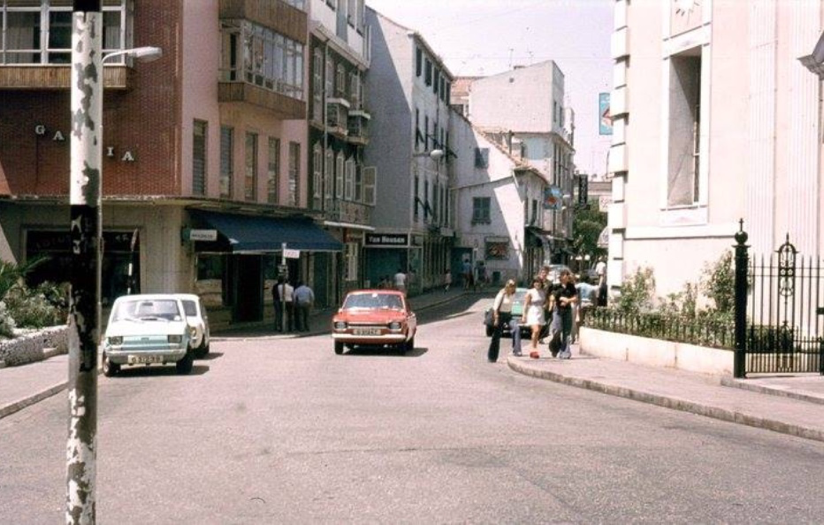 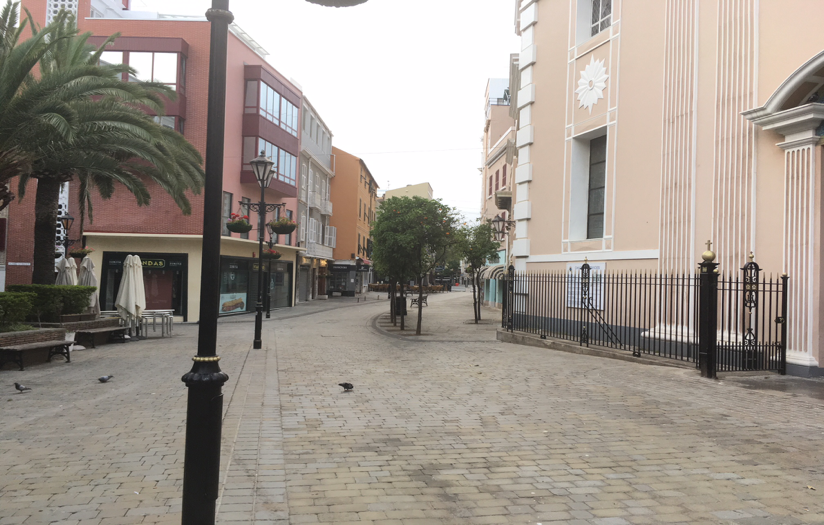 The Cathedral of Saint Mary the Crowned is a Roman Catholic cathedral and is the primary centre of Catholic worship in the Diocese of Gibraltar.

Main Street next to Cathedral of St. Mary the Crowned

Main Street is Gibraltar’s main commercial and shopping district. It runs north to south through the old town and its route was established in the 14th century which was confirmed when the Puerta de África (now called the Southport Gates) were built in 1575, during the Spanish period.

Due to its position, being near the harbour, at the time, nearly every building in Main Street was damaged during the Great Siege of Gibraltar between 1779 and 1783 when the town was attacked by a combined French and Spanish fleet. 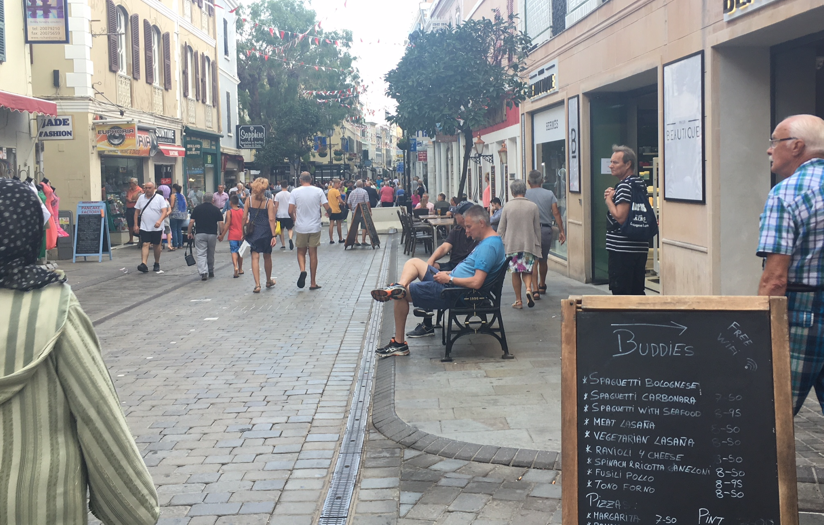 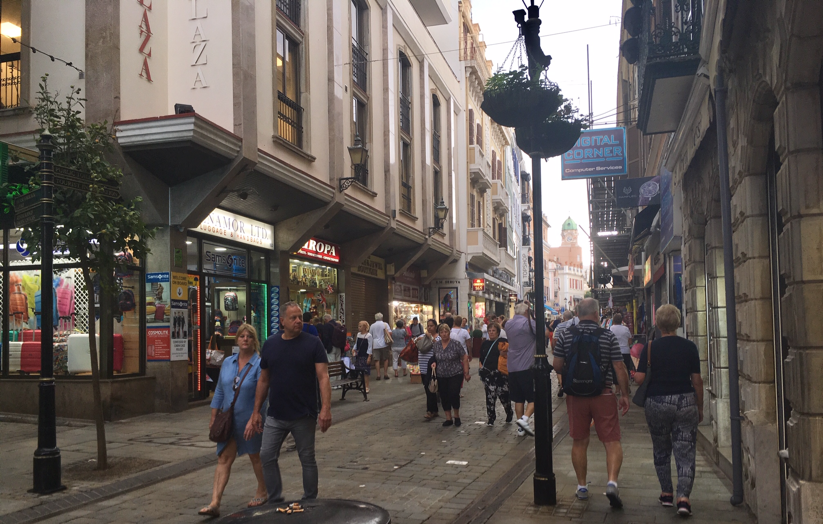 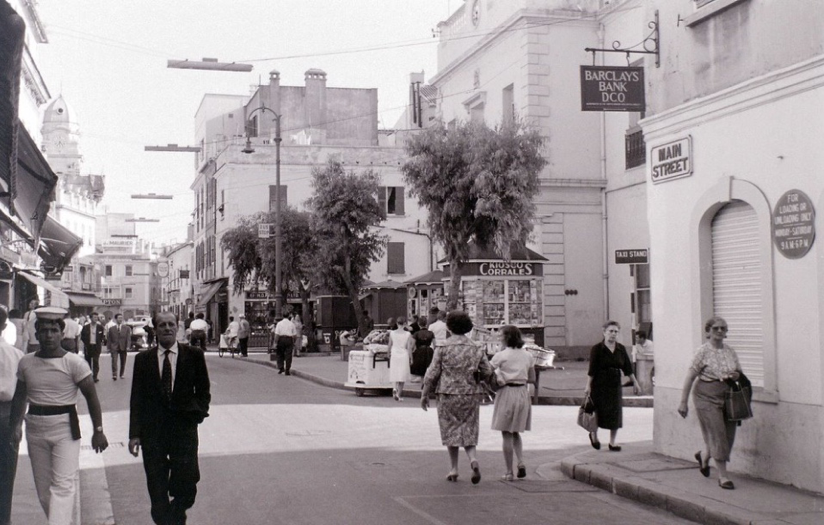 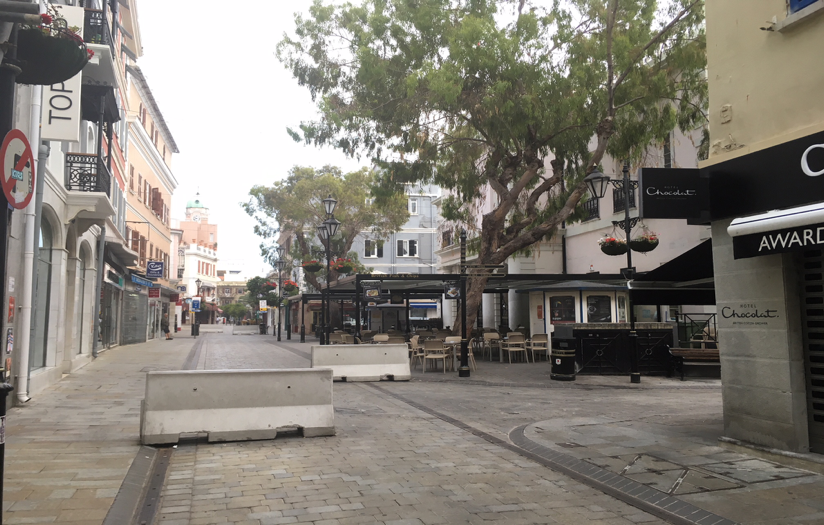 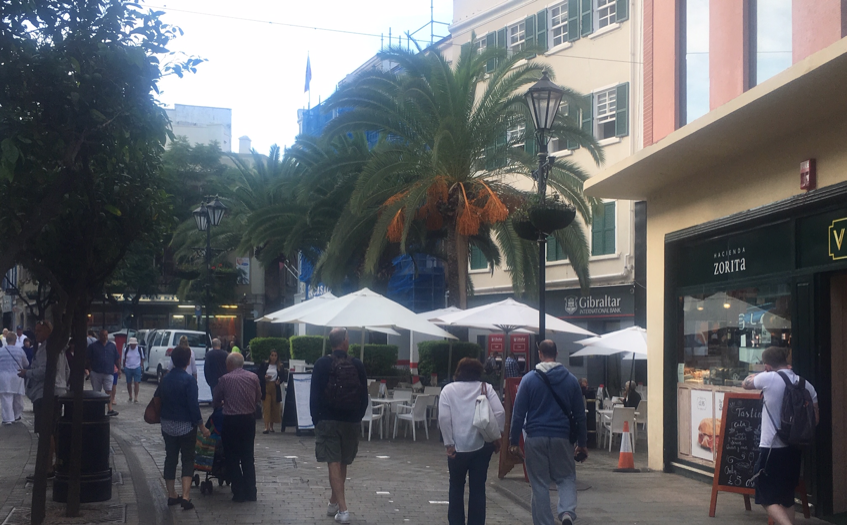 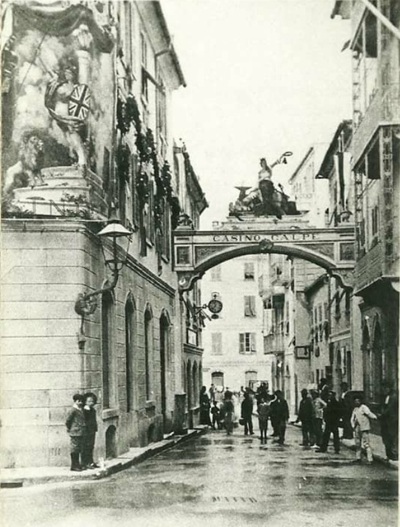 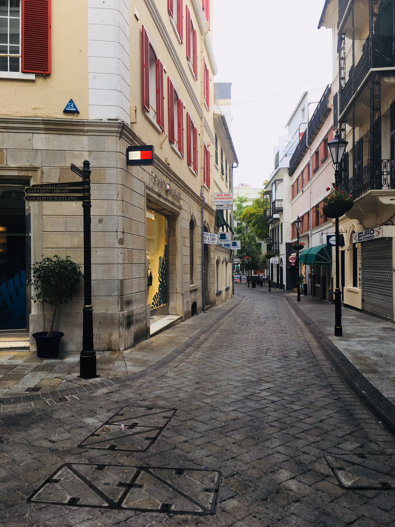 Picture (L): April 1876 – Street decorated for the visit of the Prince of Wales 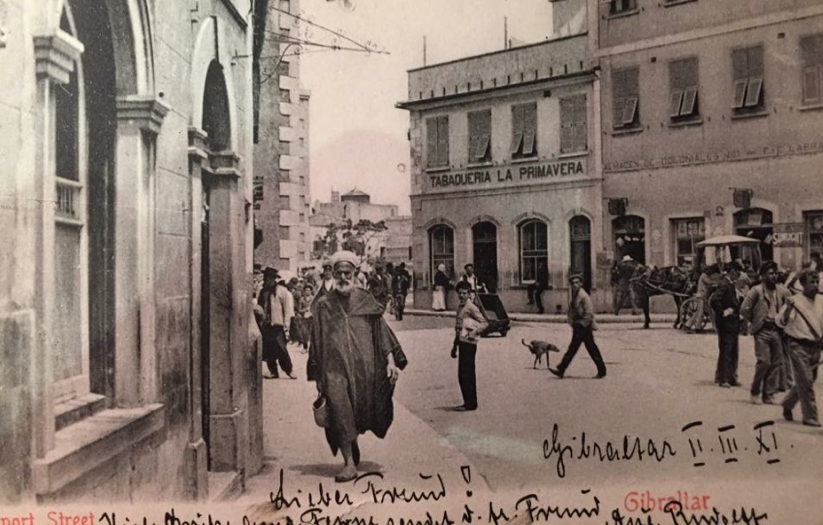 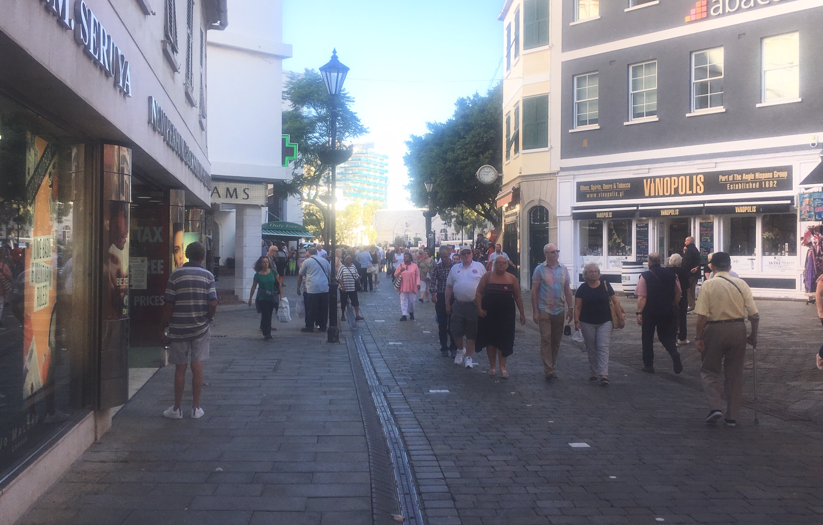 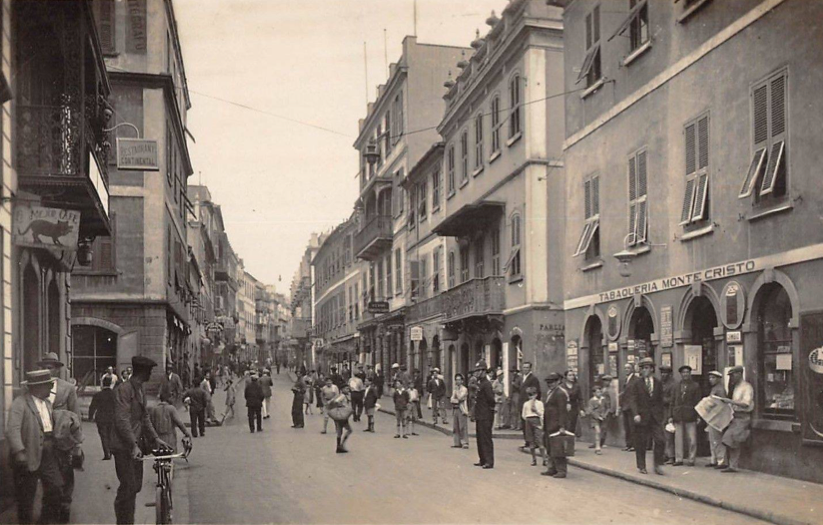 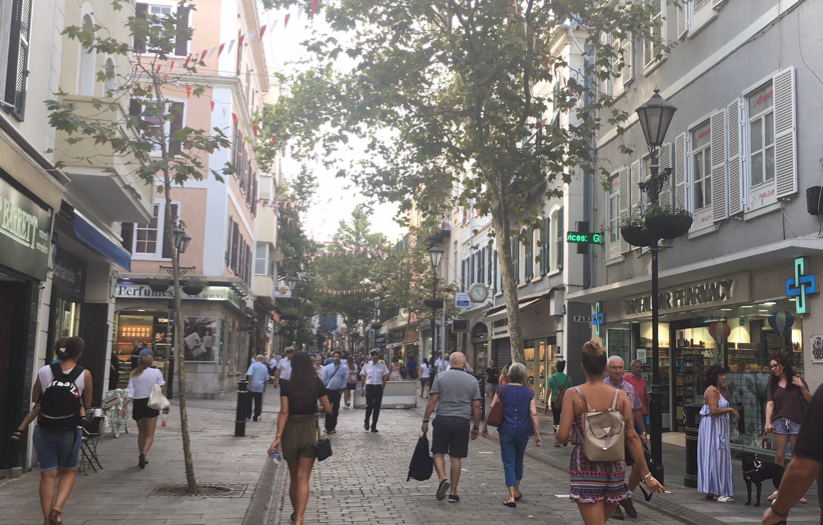 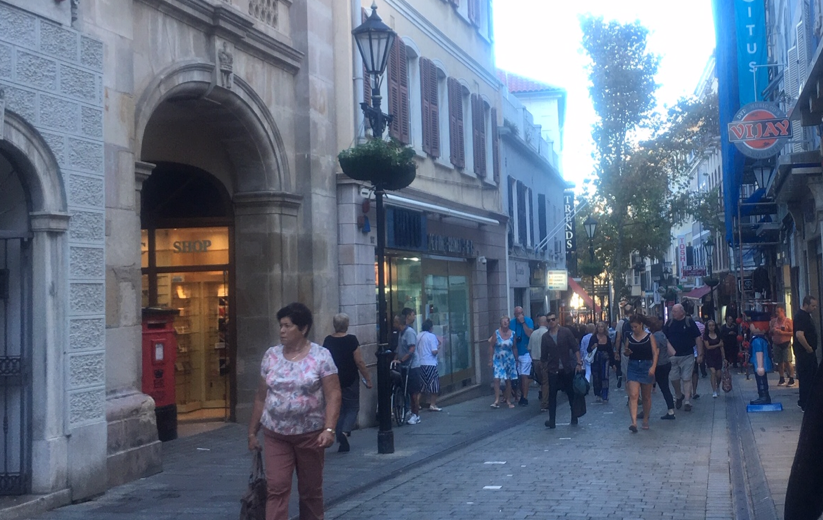 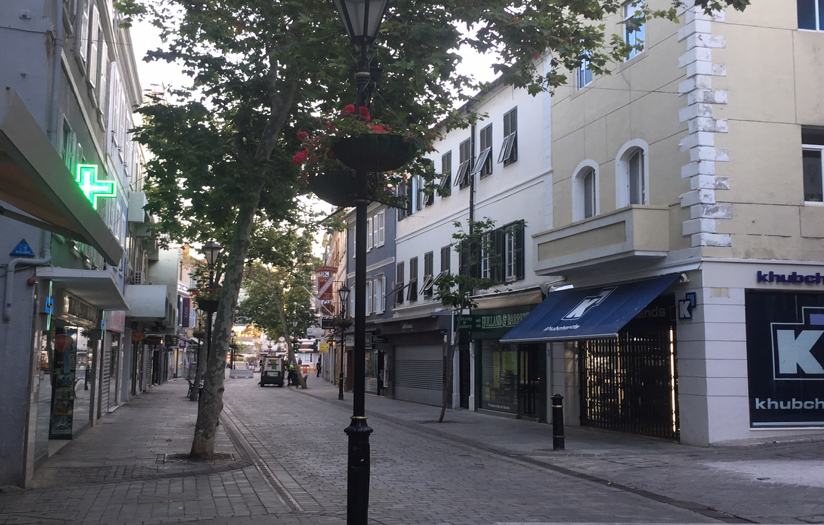